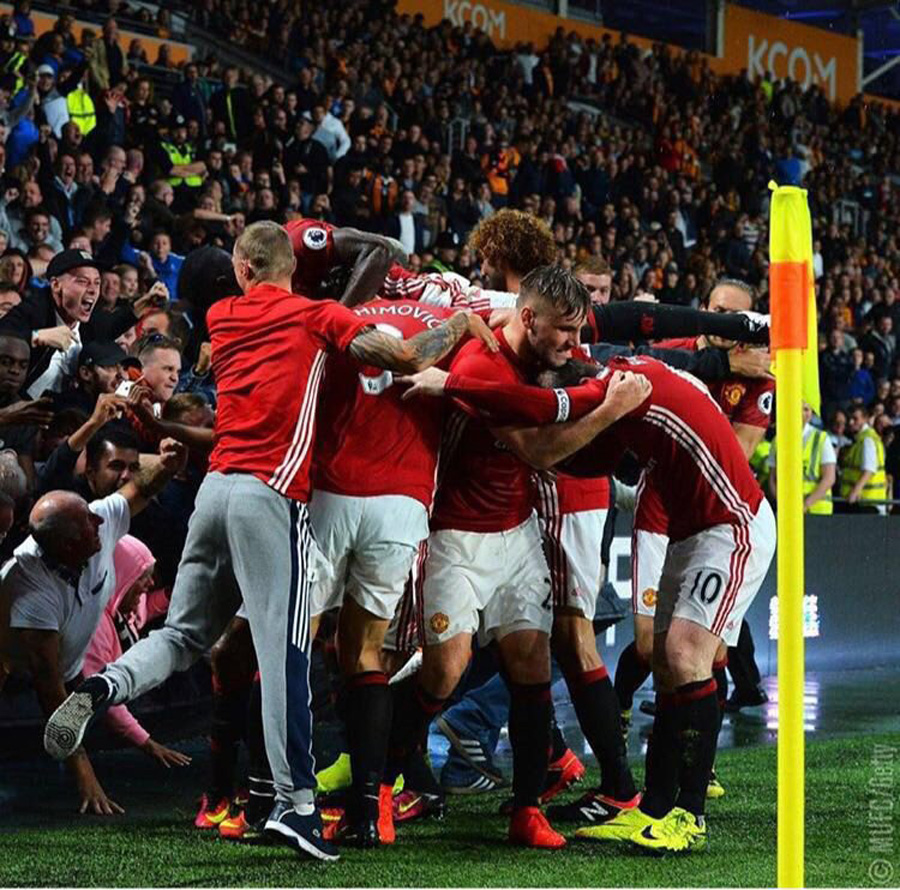 An exciting new stage is starting

Today I’m writing from Spain, getting ready for the first training camp of the season with the national team this Monday. This time it’s going to be special because there have been major changes, as you know, including a new manager, and it’s the kick off for the Russia’s World Cup qualifiers. I notice there’s excitement in the football fans in my country ahead of this new stage and, of course, all of us are looking forward to do well and to enjoy again these few days with the team. As I already said before, I feel privileged to be called up and to be a part of the national team. Being here is always very exciting to me, it’s a special feeling.

The first of the two games is a friendly one, yet a top level game: against Belgium, a squad full of great players and also with a new (and Spanish) manager. This is a game that had to be cancelled in November last year but luckily we can play it now. It’s meant to be a tough test ahead of the first qualifying game against Liechtenstein in León, where I’m sure our fans will give us a warm welcome.

As you can imagine, we reach the international break with plenty of energy and optimism after the third win in the Premier League. Last Saturday we suffered a lot to beat Hull, but Marcus Rashford’s late winner did justice to our performance. We tried everything during the 90 minutes and it was very exciting to celebrate the victory at the end with the team-mates and the fans who were there supporting us. Winning in the added time always leaves a special taste; however, next time we will try to close the game earlier 😉

In Spain, la Liga is already into the first two weeks of the calendar. Real Madrid won again although it was really complicated against Celta, a team that is doing a great job. I like their football proposal, always with a daring style of play.

Meanwhile, Barcelona won against Athletic, another team that is fun to watch, always trying to play good football and who maintains a very clear pattern. It was a very nice game, with a few alternatives and chances on both sides. It was in a collective play that the visitors grabbed the three points and their second win so far.

Atlético hasn’t started so well though. They couldn’t defeat Leganés, a club that is new in the first division and hasn’t lose a game yet in this historic season for them.

I’m sure that some of these topics will be discussed in the next few days with my team-mates in the national team… It’s going to be great to see them again!

I hope you have a nice week. Hugs!

PS: Today I’d like to send a very special hug to all of you who are reading this from Italy, a country that I have visited plenty of times and is now suffering in many towns and villages the consequences of a horrible earthquake.