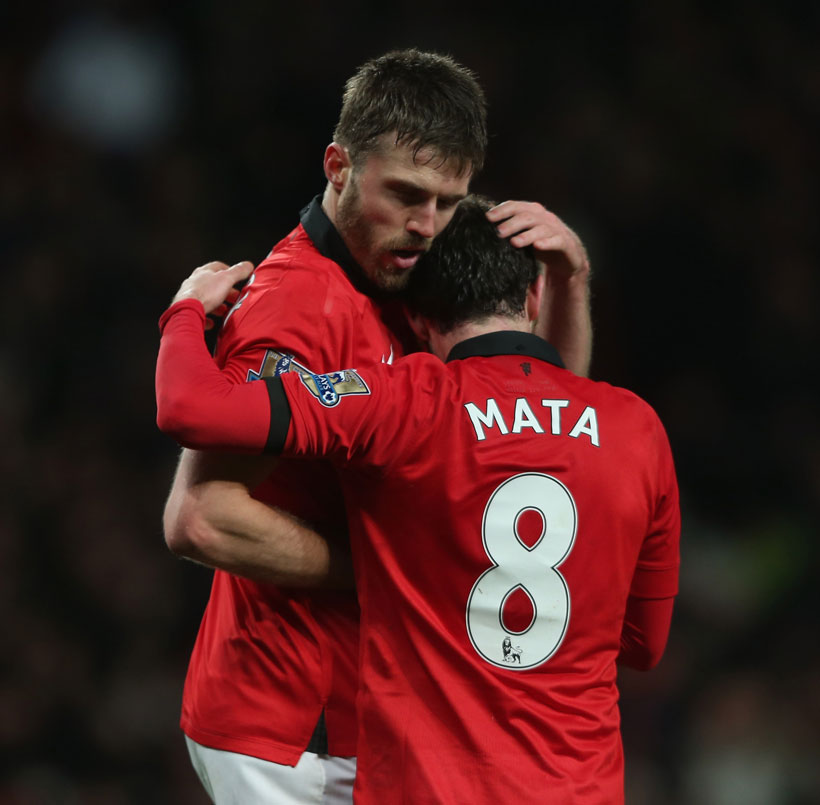 A double trip to London

The week is having a strong start: tomorrow, Tuesday, we face Watford so we have to recover quickly and get ready for the game, there is no time to waste. Actually, this is the main challenge for professional clubs nowadays: finding the right balance between the work after and before two games when you only have three or four days in between.

Also, tomorrow’s game is going to be really difficult. Watford is one of the toughest teams to beat in the Premier League right now, you just have to see their games this season. That’s why they are in the eighth position. The truth is, as you know, that any game in the Premier League can get complicated. Last Saturday, Brighton made things very, very difficult for us. It wasn’t our best performance of the season, that’s for sure, but we got the three points.

Only four days after visiting Watford we will travel to London again, in this case to play against Arsenal. So, we have two consecutive away games that will require us to be very effective and competitive at all levels. I feel that the whole squad is absolutely involved on this and that’s a key factor because with so many fixtures we need to have the entire team focused.

In this sense I want to dedicate a few lines to Michael Carrick, a great team-mate who has gone through a few complicated weeks and now he’s ready to help the team again from the pitch. We are very happy for that. He’s a great professional and his behaviour is an example to us. I’m sure that his elegant football will help us a lot during the rest of the season.

The King’s reign began on this day in 1992… pic.twitter.com/kGxblMFCfi

This past Sunday marked the 25th anniversary to the day since Eric Cantona arrived at Manchester United. He’s a true legend, and his personality makes him an idol to all the United fans even today. A different player, an artist. It would’ve been great to share the dressing room with him :-). I have a personal admiration for Eric.

In Spain, the big game of the weekend was between Valencia and Barcelona. The atmosphere in Mestalla was amazing in a thrilling game that ended with a draw. There was a tribute to former Valencia president Jaime Ortí, who passed away a few days ago. My most sincere condolences to his family and friends. He was a very important figure in the club’s history. May he rest in peace, I thank him for everything he gave to Valencia CF.

A very special player joins @CommonGoalOrg today. The perfect professional, a great friend and one of the best persons I’ve met thanks to football. Welcome Bruno!! See you on Saturday ?. #CommonGoal ⚽❤? pic.twitter.com/uTegPLEljH

Before signing off I’d like to share with you my happiness for the Common Goal growth. These days more people are joining the movement: Ana Cate, Bruno Saltor, Bokang Mothoana, Borja Lasso, Alberto Prada, Giuliano Modica and Daniel Didavi. It clearly shows the diversity of the project. We are more and more people every day who believe in the power of football to make positive changes in society.