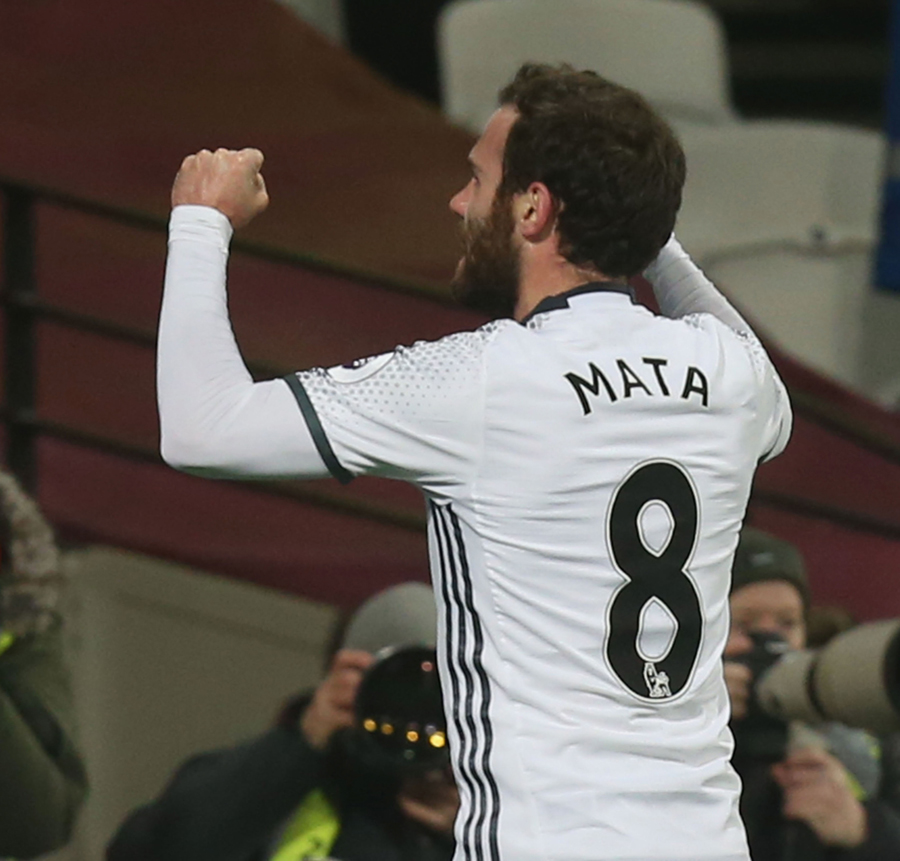 Good feelings ahead of the second half of the season

Christmas is over now (as some of you may know, in Spain it lasts until the 6th of January, the Three Kings Day) and this month is full of good and very important games for us. The second half of the season is on its way and we are feeling strong and optimistic, as a result of eight consecutive wins. As I keep saying here, the team has been playing well for quite some time. I was convinced that sooner or later we were going to have good results.

Now it’s time to keep pushing to make this season a great one. Personally, the festive season has left me very happy, because I love to have my family at home with me, but also thanks to our wins against West Ham and Reading, a reflection of the team’s good moment. In London we were able to take our chances to beat a good side, and in the FA Cup we showed that this is a competition we really care about. This Monday we will know the name of our next rival. I want to congratulate Wayne Rooney once again for equaling Sir Bobby Charlton’s 249 goals with United. He deserves an applause from the football world, as the legend he is, for his amazing achievement.

We are also focused on the EFL Cup and we play this Tuesday at home against Hull City. Although they are at the bottom of the Premier League table, they’ve just won against Swansea in the FA Cup and I’m sure they will come to Old Trafford with an extra motivation to try to beat us.

Then we have one of the fixtures of the year, against Liverpool. It’s a special game, there’s no doubt about it. You realise that when you play it for the first time. It’s going to be a great match, a thrilling one, between two teams that are fighting to be as high as possible in the table. We have several competitions this month. January (and also February) is a time of the year when all the players of the squad are important to get to our goals at the end of the season.

Meanwhile in Spain, the Christmas short break is over. Real Madrid got a solid win against Granada, and so did Sevilla and Atletico. The game of the weekend, between Villarreal and Barcelona, was a draw thanks to a superb free-kick goal from Messi at the end.

Valencia has an important game in Pamplona this Monday. It’s a tough time for the club right now but I’m pretty sure that if everyone sticks together and work closely with Voro -to whom I know and appreciate- they will revert the situation. All of us who are fond of the club are hoping for that.

Before signing off I’d like to thank once again the Manchester United Foundation for its help delivering presents to the kids on the 5th of January. Having the chance to explain to them the meaning of the Three Kings Day, and bringing this tradition to England, made me really happy.