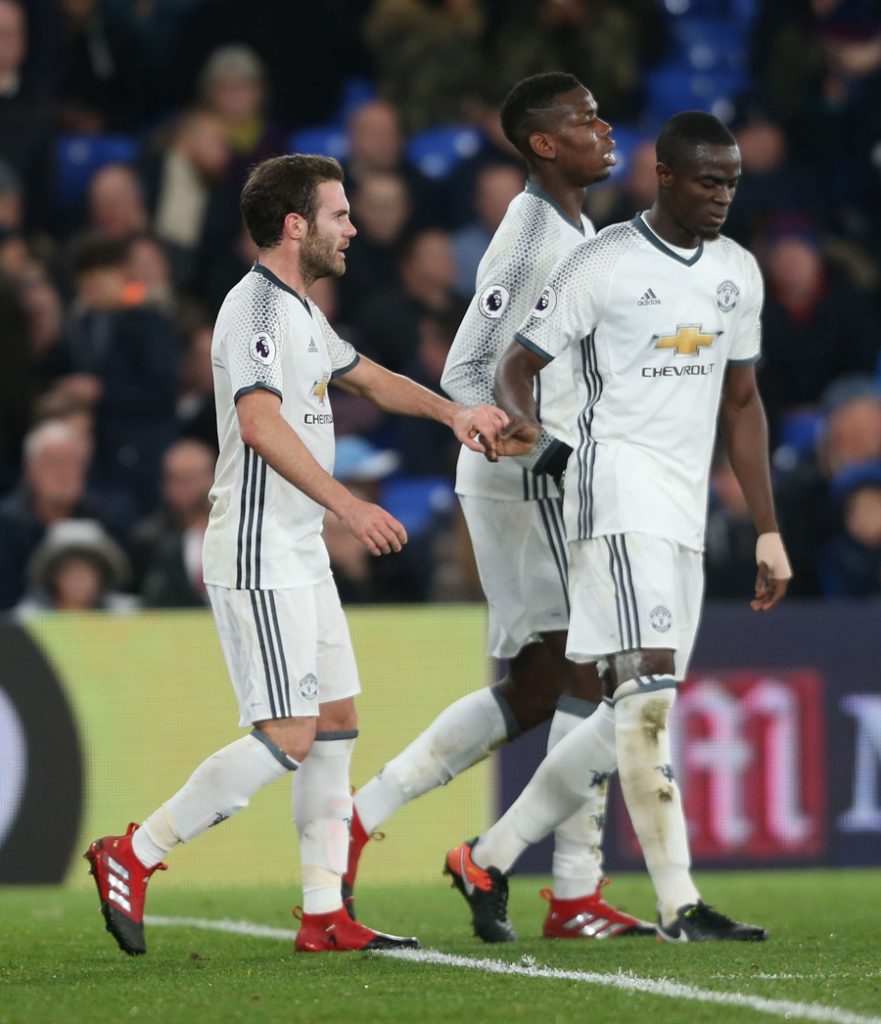 Merry Christmas to all!

It’s the end of a cold and quiet Sunday in Manchester. The pre-Christmas atmosphere is everywhere here, same as in many other places around the world. Our win against WBA on Saturday, the fourth victory in a row, gives us plenty of optimism and good feelings with a view to the last two weeks of the year. We are reinforcing something that I’ve been claiming since the start of the season: that the team has got potential and good football, and I’m sure we will keep showing that in 2017.

Before the end of the year we have two more games in Old Trafford where we will try to continue with the positive results. In the last two away fixtures we had tough games against Crystal Palace and West Brom, and we didn’t have much time to rest in between, but we were able to win both of them with a mix of talent, effort, and being united. That should be our mentality when we play against Sunderland and Middlesbrough, to try to approach the teams ahead of us on the table before the end of the year. We haven’t yet reached the half of the season and we want to extend this good run of results for as long as we can. Everything can happen in the Premier League. This competition is well-known for being very thrilling until the end, and there’s still a long way to get there…

On Sunday we watched Real Madrid winning the Club World Cup against Kashima Antlers. The Japanese side had good chances to win, which comes to show, once again, that Asian football is at a very good level. Congratulations to Real Madrid, they have had a great 2016.

This Club World Cup will be remembered, among other things, as the first tournament with the video assistant referees (VARs), a system that has generated lots of debate. I would need more time to express a full opinion on this matter, although basically, if technology is well used, quick and avoids than an unfair call (a game-changing one) is made against one team, then it’s welcome. That’s the case, for instance, with the goal-line technology in the Premier League: in just one second we know whether the ball has crossed the line completely or not. This is one of the most important calls in a football game, and now, thanks to this system, they’re never unfair. What’s your opinion about all this?

I’m leaving you now. I hope you enjoy the week. It’s one of the most special weeks of the year to me, regardless of everyone’s beliefs. These dates always remind me of my childhood and put a smile on my face; besides, they allow me to see my family because, luckily, they always come over here in these special dates. These few weeks bring me great memories that are kept alive year after year. Happy festive season to everyone! Merry Christmas!