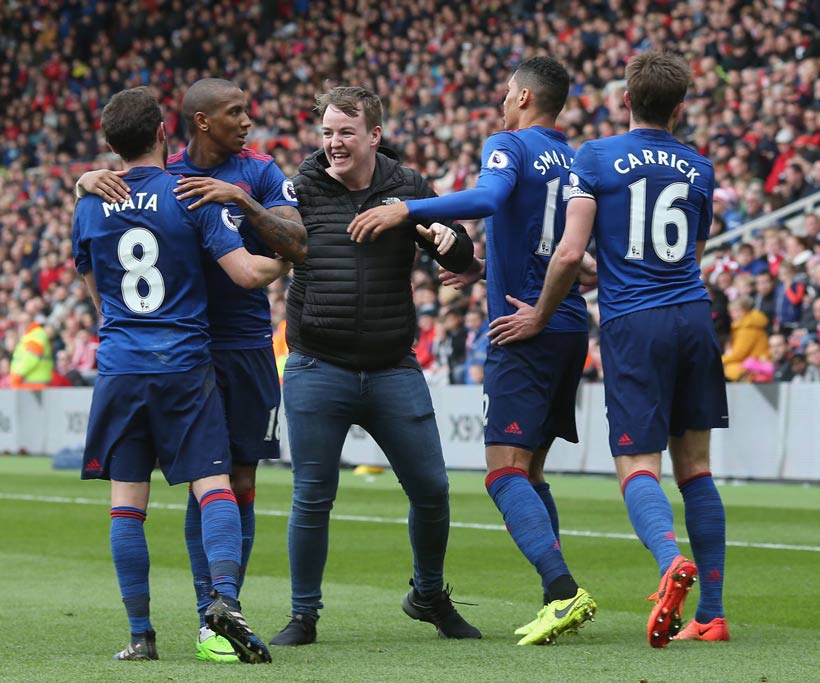 Moving forward in Europe and the Premiership

Two consecutive wins allow us to close March (due to the international break) in a very positive way, and we are convinced that the end of the season will bring us a lot of joy. The week has been very demanding physically but we gave everything we had and, despite the FA Cup disappointment, we have moved forward in Europe and also we have got closer to the top four in the Premiership.

The first win was against Rostov and it also implied being in the draw of the Europa League quarter-finals. As I’ve been saying since the season started, we’re all very excited about this competition. Against Anderlecht we will have the opportunity to prove it again and try to make it to the next round.

The second win was against Middlesbrough on Sunday. It was another good game from the team, with an opponent that never gave up. The truth is we’ve been unbeaten in the Premier League for the last 18 games now, and it’s not by chance. A few draws have penalised us, certainly, but the team always had options to win those games. On Sunday, the victory came with an extra prize: the 600th win in the Premier League, which gives you an idea of how big this club is. We must keep that in mind in order to understand what it means to be wearing this shirt. Besides, I was able to meet Negredo, Barragan and also Victor, a good friend of mine and former team-mate. I wish all of them the best in their fight to remain in the Premier League.

First club to record #600 @premierleague wins, very proud to be part of it. @ManUtd #mufc ?? pic.twitter.com/1FNg8svcdu

In Spain, Real Madrid and Barcelona played against two classic teams of la Liga such as Athletic and Valencia, respectively… Meanwhile Atletico won a key game against Sevilla to approach the third spot of the table. That is going to be another interesting battle to watch in the next few months. And the same can be said of the fight to avoid relegation. It’s going to be thrilling, as it is the race for promotion in the Second Division.

Today, before signing off, I’d like to honour the memory of Chuck Berry, who passed away this weekend. Those who know about music will tell you that rock and roll wouldn’t be what it is now without him. All I have to add is that many times his songs make me happy when I’m at home, in the car… He’s one of the artists with a bigger legacy in the history of modern music. He’s gone, but of course we have his songs. Let’s enjoy them.