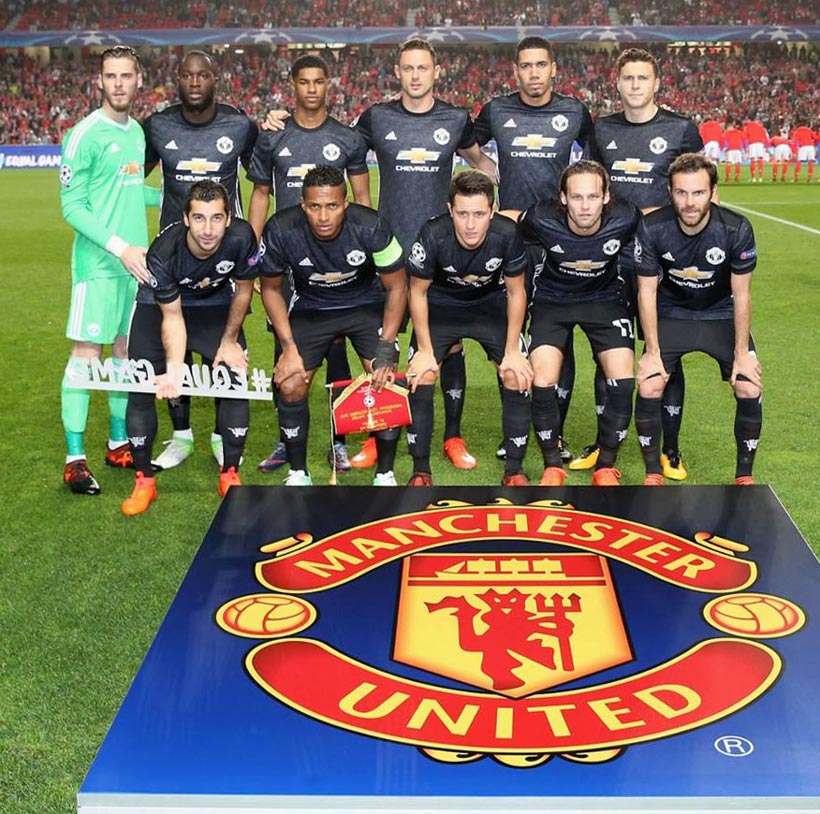 Stay United and carry on

Writing to you after a defeat is rather unusual this season, that’s the truth. We were on a very positive run of results, but this weekend we didn’t play a good game and we came back home with no points. We knew this moment would arrive sooner or later, although that’s something you never wish, of course. Now it’s time to learn from mistakes and keep going, as we always do, showing that the team sticks together when things don’t go so well, which is when we need it most. Since the European Super Cup last summer we’ve been performing really well against all kind of opponents. Last Saturday, though, Huddersfield played their cards better than us and took the three points. All we have to do now is congratulate them and carry on; this is a not a sprint but a marathon and there’s still a long way to go.

Let’s not forget that before that game we had got a solid win in Lisbon. We defeated a very good rival as Benfica, a team with plenty of experience in the Champions League. Standing on top of the group with nine points is something that definitely gives us confidence, and it says that we are doing well in many aspects. Obviously the list of fixtures is very demanding, and our global result this season will depend on how we combine the different competitions we’re in.

This week, for instance, we have two more games. On Tuesday we’re back to the Carabao Cup. It’s against Swansea, a Premier League side, and we play away from home so it’s going to be a tough game but we are the reigning champions and we will try our best to win and keep moving forward.

There’s another big game on the weekend, this time against Tottenham. We go back to Old Trafford after three games as visitors and it’s a very important match. They’re one of the most difficult teams to beat in the Premiership and also in the Champions League. It’s a key game for us to show again all the virtues we have been talking about over the last two months.

I’m leaving you now. I hope next Monday we can talk about very positive news. As I said before, it’s time to show that last Saturday’s slip-up is an isolated case, and that we remain in the same good direction we took at the beginning of the season.