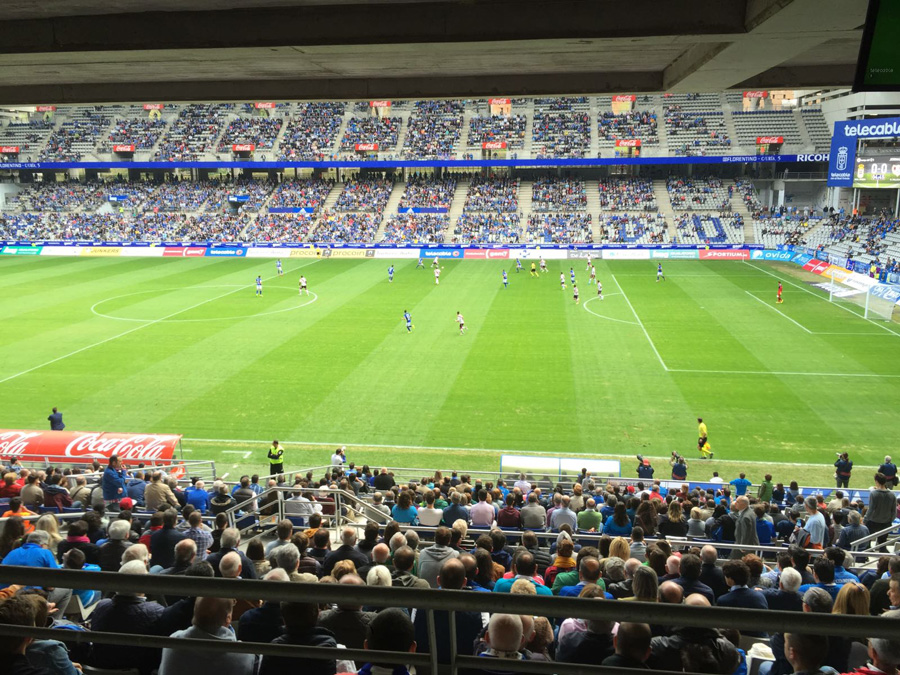 The Premier League on the horizon

This has been a different week due to the international break, but it’s now over and we are already focused on the Premier League, where we have one of the biggest games of the year: our visit to Anfield Road. As you know, this is a special game for the Manchester United fans and, in general, one of the greatest clashes of the season in European football. I have been lucky to enjoy it in the past and I can assure you that this is a game like no other. This time, with both teams in a good moment, I hope we see a spectacular football match.

We are really looking forward to show what we are capable of, to play well and be competitive. After our last draw, the team wants to play as soon as possible to get the three points, as we did the last two times we played in Anfield in the Premier League, and to confirm that we are on the right track. I really hope so.

By the way, this week has marked the 60th anniversary of Sir Bobby Charlton’s debut with Manchester United, so it’s a good moment to give thanks to one of the most charismatic figures in the history of this sport. In Spain, for instance, when you ask for a legend of English football people keep saying: Bobby Charlton. Also, Sir Bobby is one of the best examples of how an extraordinary footballer can keep contributing to our sport and making his name bigger after hanging his boots.

The first time I had the honour to greet him was after my debut with United in Old Trafford and since that moment I felt that he is someone close to you and a very kind person. Nowadays he keeps coming to the dressing room after every game, and his unconditional support to the club is incredible. Sir Bobby perfectly represents the United values.

This time, the international break allowed me to spend a few days at home, in Asturias. Meeting my grandparents, my parents and my sister, uncles and aunts, friends… and charging batteries with Asturias food… is priceless! I love going back home.

I was also able to see a game of Real Oviedo. The team is fighting in the Second division in Spain, a difficult competition. They had a good game against Rayo Vallecano and the win keeps a good streak, but this league is very long and you have to be patient. Overall, I have had a few fantastic days, but from now on I’m only thinking about training well this week to be at our best in the next game.

Have a nice week. Hugs to all,

PS: A special hug this week to the people in Haiti (this isn’t the first time that the country is hit by natural disasters) and to those affected by the Hurricane Matthew. UNICEF and other organizations are helping on site, but you know it’s never enough. The more we can help, the better. Follow this link for more information: http://www.unicef.org.uk/