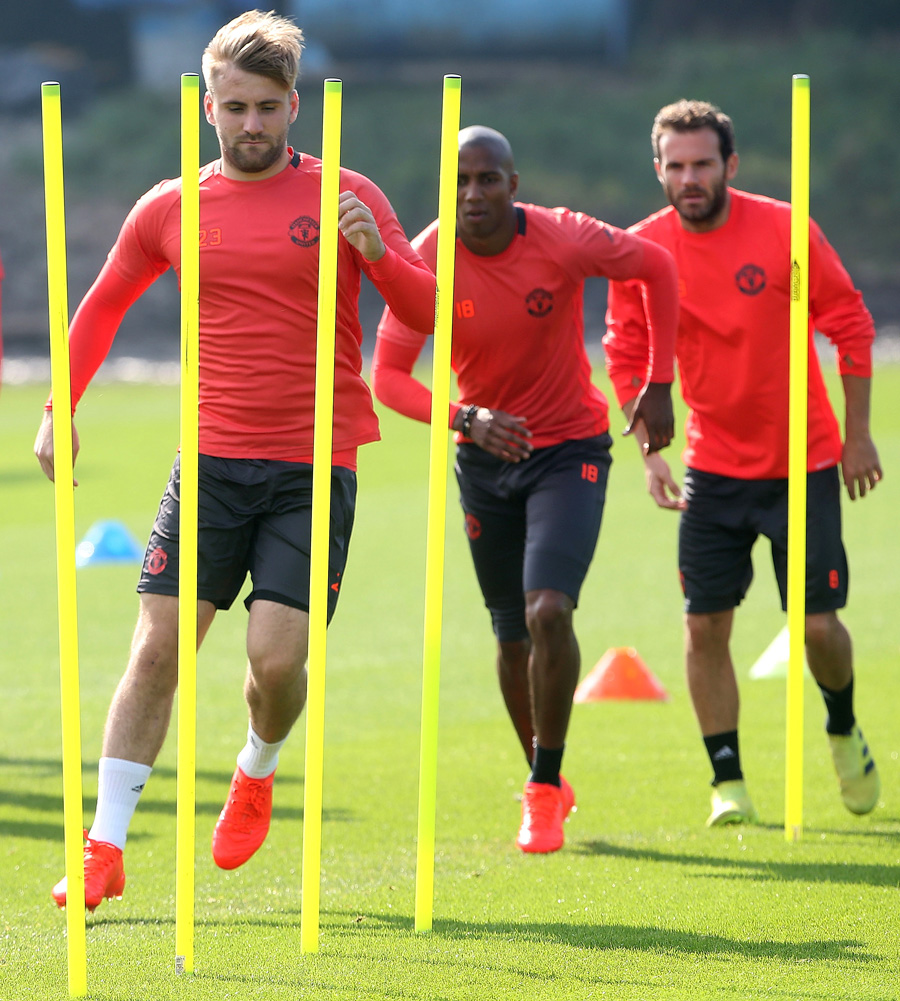 There’s no time for mourning

Hi everyone,
Today, I believe there’s no need to start by describing how frustrated we feel in the team after losing at Watford. To be honest, after the 1-1 we really thought we were going to win the game. We had scored and we were playing near Watford’s box. However, it was precisely in that good moment that they scored again and since then until the final whistle they were in better control of the situation, and we lost the three points. It was an unexpected disappointment.
As I always say, one of the best things of football is that the game is testing you all the time. A win doesn’t last too long, and it happens the same way with a defeat: you have the chance to make it up soon afterwards. Two more games this week will give us the opportunity to show on the pitch our pride and skills. There’s no time for mourning. We must react.
First of all, we visit Northampton Town in the EFL Cup, in our first game of the season in this competition. We are the favourites in this game and we have to deliver, all due respect to the opponent because, despite being in League One, Northampton Town has already knocked out a Premier League side like West Brom. I’m sure the stadium will be packed and they will try to make things difficult for us.
And next weekend we are back to Premier League, this time in Old Trafford against Leicester. Playing a nice game against the current champions would be the best signal that we could send to our supporters. In order to do so, we have to improve and work hard in every sense. I believe this team is capable of doing great things this season. That’s how I feel. And I also want to remind you that we are still in September. There’s plenty of time ahead to give our best, enjoy on the pitch and make the fans enjoy too. It’s normal to feel disappointed right now, but there’s still a long way to go.
I’m signing off now. I hope next Monday we can celebrate together a good week.
Hugs,