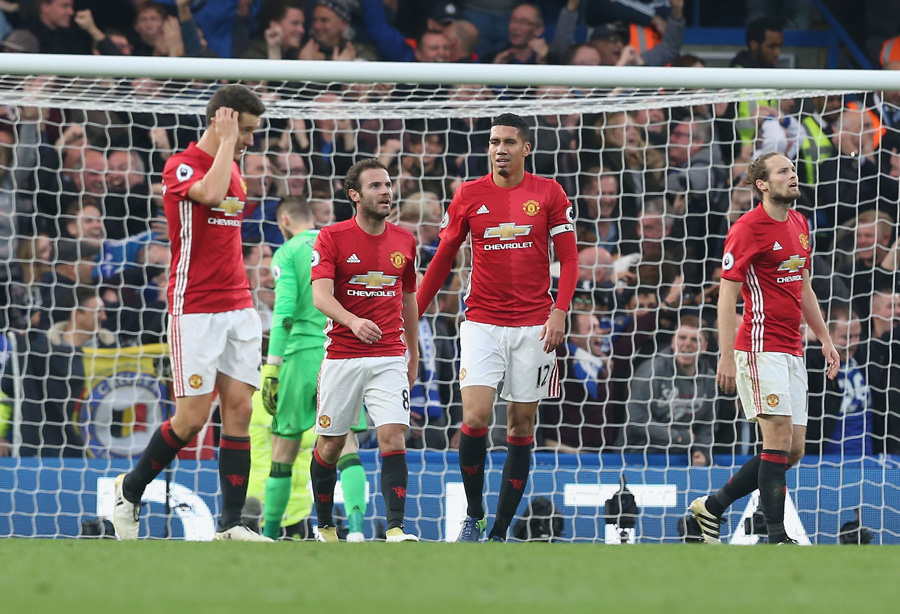 Tough day, but we must carry on

I’ll be honest: it’s been a tough day, with a final score that hurts, and this isn’t the best time to write these lines. Things got complicated since the first minute. By conceding an early goal the game we had in mind changed completely, and from that moment we weren’t able to come back. Chelsea had a much better start than us and we paid dearly for it. Once they scored the second goal, we tried to control the game a bit more by keeping the ball possession on Chelsea’s half of the pitch, but obviously they were feeling very comfortable in a compact defence, and every time we lost the ball they had an opportunity to initiate a dangerous counter-attack. We created some chances to score and get into the game, but I had the feeling that whenever we were close to do that, we were punished with another goal.

But we must carry on. Luckily, in three days we have a very important fixture, and as from now we must focus on this new opportunity to get better. It sounds like a cliché but it’s true: when we win and everybody praises you it’s easy to be united and celebrate together, but it is now, after such a defeat, when we must remain mentally strong and keep going. Together we win and together we lose.

Thank you so much to the fans that came to London, you didn’t stop cheering us on through the 90 minutes, even when things became so difficult, you guys are amazing; and also to the Chelsea fans, for they always show me their respect and affection.

We hope to give you the win that you deserve this coming Wednesday. Hugs,