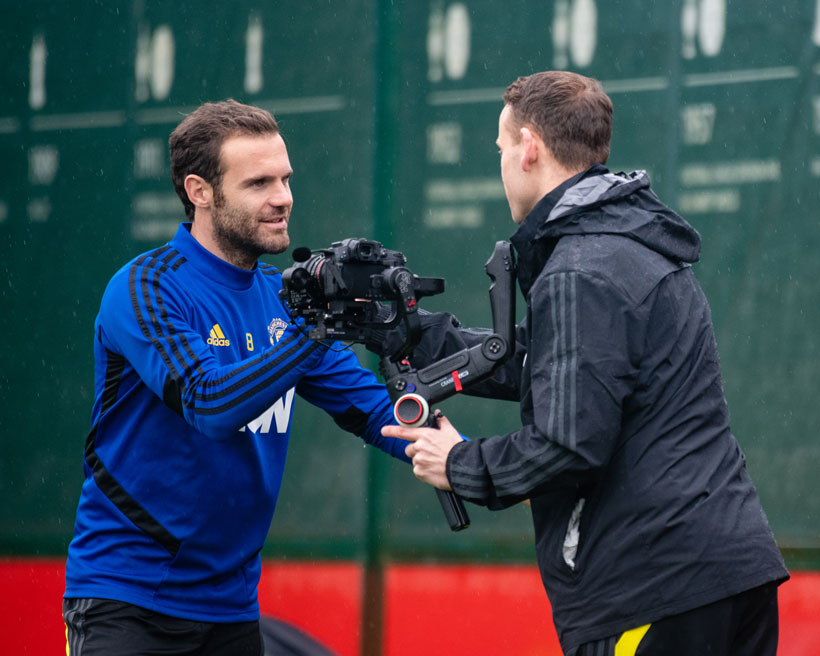 I’m returning to the blog today after a few days of rest during the international break. A necessary ‘break’ to see everything from another perspective and to recharge our batteries for everything that we have ahead of us.

We are now returning to the daily routine with our teammates coming back bit by bit to prepare for Sunday’s game… the international fixtures at least offered up some good news (for me): Spain were able to confirm their place at the next European Championship after the point they picked up in Norway and another which they took last night in Sweden. The bad news from that game was that David wasn’t able to finish the match due to an injury problem after making some great saves. I hope that it won’t be anything major and he can be back with us soon.

The worst bit from the last few days was what occurred in Bulgaria to various players from England’s national team, players that I know well – some of them teammates. I will never stop repeating that racism has no place in football, nor in society. It is a shame to have to keep talking about this topic in this day and age. Hopefully in the not-so-distant future terrible occurrences like these won’t happen.

Returning to the present, on Sunday we have a great chance to change the dynamic and we are all very motivated to take the win. We are United, we are playing at home and we will give everything to be able to take the victory that our fans deserve in such a special game.