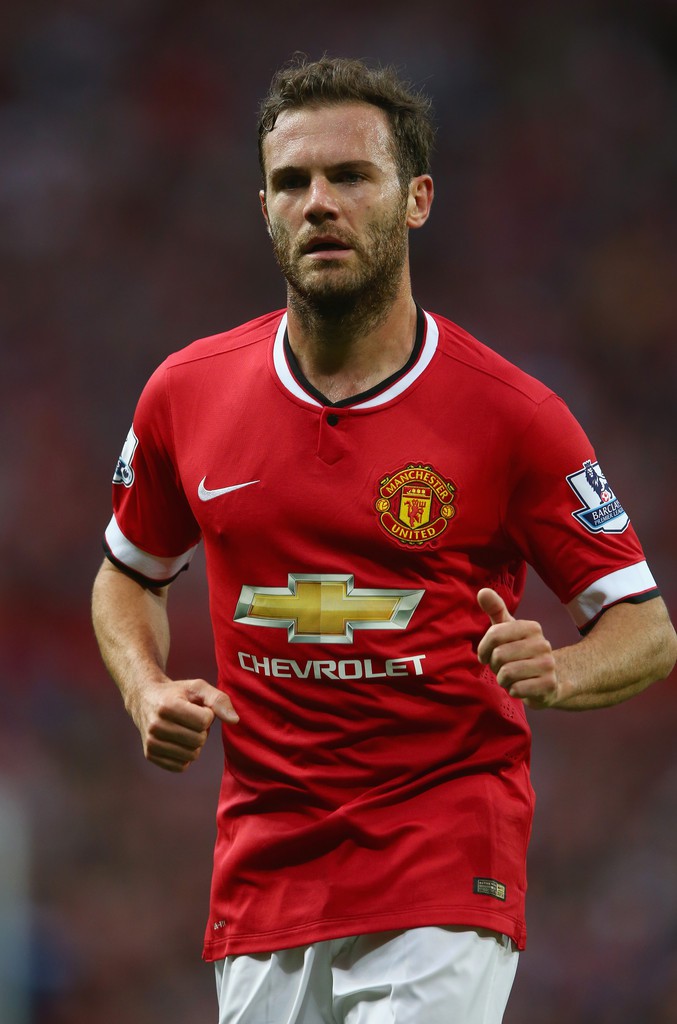 Another week, we could not get the goal of winning our meeting Premier League, and as I said the other day is not easy to write the blog now, but be in good and not so good.

Again, in a game that we came with the need to win, we could only get a point. It was at Burnley as you know, and although in the second half we played almost the middle of the field, did not manage to score.

I could not finish the game because I felt cramps in the back of the leg that prevented me from continuing, but after medical tests have proven that fortunately it was just a scare.

I understand, of course, the disappointment of the fans before the start of the season, and are the first to want to change this situation and start a good run of results, I’m sure it will come. In the field, even though things are not going as we would like, we try to do my best each of us, trying to capture what we practice during the week, and that’s how, sooner or later, they will victories. I know that words do not win games, but through them I can express what I feel, which is nothing more than looking forward to the next game to try to win again. I do not keep waiting too well after a poor result. I also believe that, now more than ever, it is time to have a cool head, working each day to the fullest, stay calm and trust the work will pay off, sooner or later.

In the time that you read this will be asking many moves in the transfer market, which closes today. From here I want to welcome the club Di Maria and Blind, two players that are sure to bring a lot to the team and will strengthen us. We know what is capable Angel, individual quality and overflow, and Daley, as demonstrated in the World Cup, has great ball control and is very intelligent in the game.

También, since it has made it official, I want to wish all the luck in the world to a great player and above all a great person as Shinji Kagawa. It has been a pleasure to share a dressing room with him and I am sure that quality will do again enjoy Borussia Dortmund fans and football in general.

As insurance has enjoyed his first goal in the first squad of the club, Sandro. Goal is worth a complicated victory in Villarreal. Real Sociedad surprised to Real Madrid, which almost makes Eibar also in the field of Atletico Madrid. Much remains ahead.

I know I repeat myself, and this bitter feeling just vanishes with a win, and not words or statements, but, although not surprisingly never stops highlighted the poor start to the season and try to blame, most importantly it is to stay strong as a team, train hard and hope that the situation will change. All together.

A hug and thanks for your support!