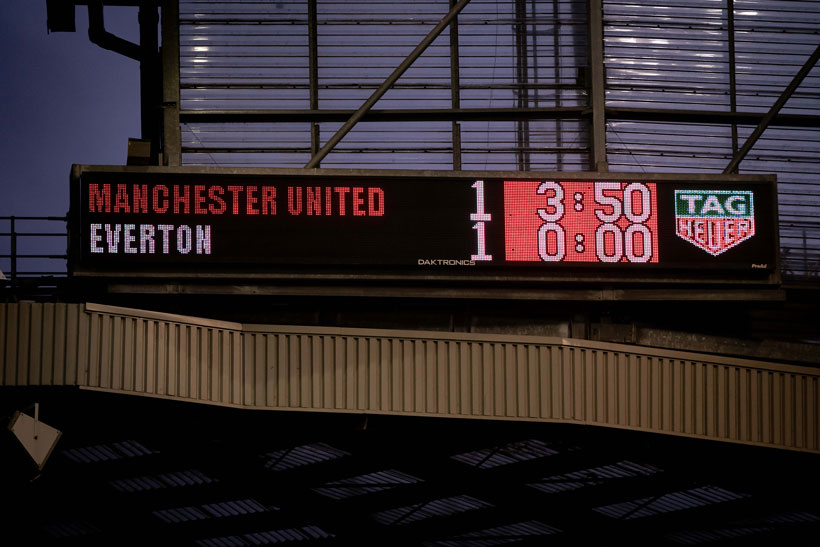 After the victories against Tottenham and City, the 1-1 draw leaves the Red Devils four points adrift the fourth place. Juan Mata played the last stretch of the game. On Wednesday, against Colchester, United will play for the semifinals of the EFL Cup.

Manchester United and Everton drew at Old Trafford (1-1) on game-week 17 of the Premier League. Juan Mata played the last gasp (came on replacing Daniel James in the 86 minute). Little time to influence the result as he did on Thursday, with a great performance against AZ Alkmaar that earned him a spot in the Europa League Team of the Week.

The Red Devils have not lost in the competition since the 2nd of November. Since then, they have achieved three wins and three draws, although the point against Everton does not leave them satisfied. United played for the victory from the beginning. Lingard, Rashford and James had opportunities, but an isolated action on a corner kick put Everton ahead in the 36th minute.

In the second half, Pickford denied Luke Shaw's goal, but could not stop a shot from Greenwood, who made the equaliser in minute 77. The home team looked for the second goal until the end, although De Gea also had work.

The result leaves United only four points from fourth place, who´s in Chelsea's possession. Now United will have to focus on the EFL Cup quarter-finals, that will be played on Wednesday against Colchester United.