Great performance from Juan in the 4-0 against Norwich 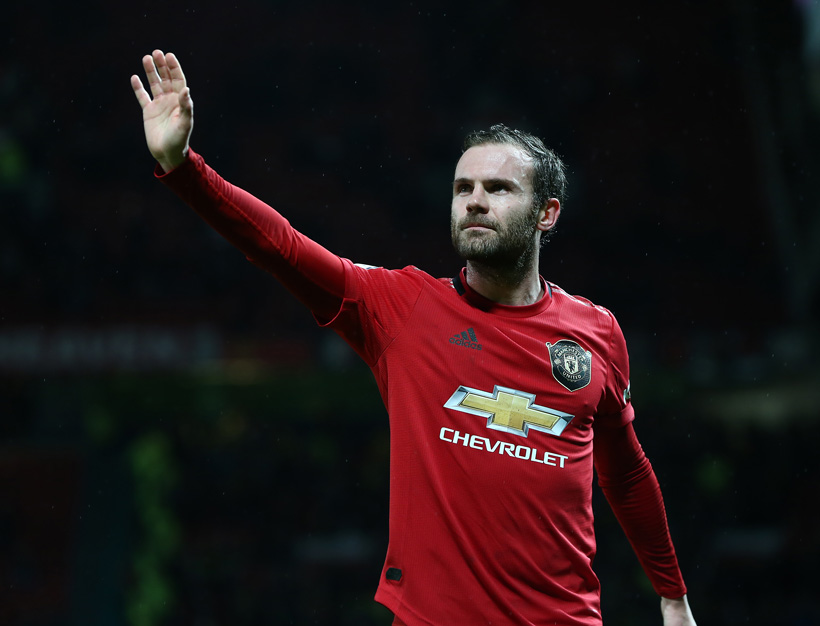 Two great assists from Mata ended in both Rashford and Martial goals. Juan finished the game against Norwich with 90% passes completed. Since his arrival to the Premier, in 2011, he has a total of 52 assists over the years.

Manchester United and Juan Mata needed a game like this one. In game-week 22 of the Premier League, at Old Trafford, the Red Devils swept aside Norwich City (4-0) and move back to the fifth place, five points off Chelsea, currently fourth.

The game was marked by Juan Mata’s excellent performance. He gave two great assists. Two precise passes with his left leg that were finished by Rashford (min 27) and Martial (min 54). It is the first time, as a United player, that Juan has assisted twice in the same game (of the Premier League). Rashford from the penalty spot (min 52) and Greenwood (min 76) made the other two goals of the local team, which avoided problems before the break thanks to De Gea’s save.

Since his arrival to the Premier, in 2011, Juan has a total of 52 assists over the years, beating players like Agüero or Rooney.

Juan played on the right in Solskjaer system and disputed the 90 minutes completing 90% of his passes. He also had a chance to score but his effort, in stoppage time, went out by inches.

“We played great football today… Today is a good example of how I believe we should play on a more consistent basis,” said Mata after the match.

Rolling back the years. ??? pic.twitter.com/loNKPG4N0i

The next challenge for United will be on Wednesday, in the replay of the FA Cup against Wolverhampton.