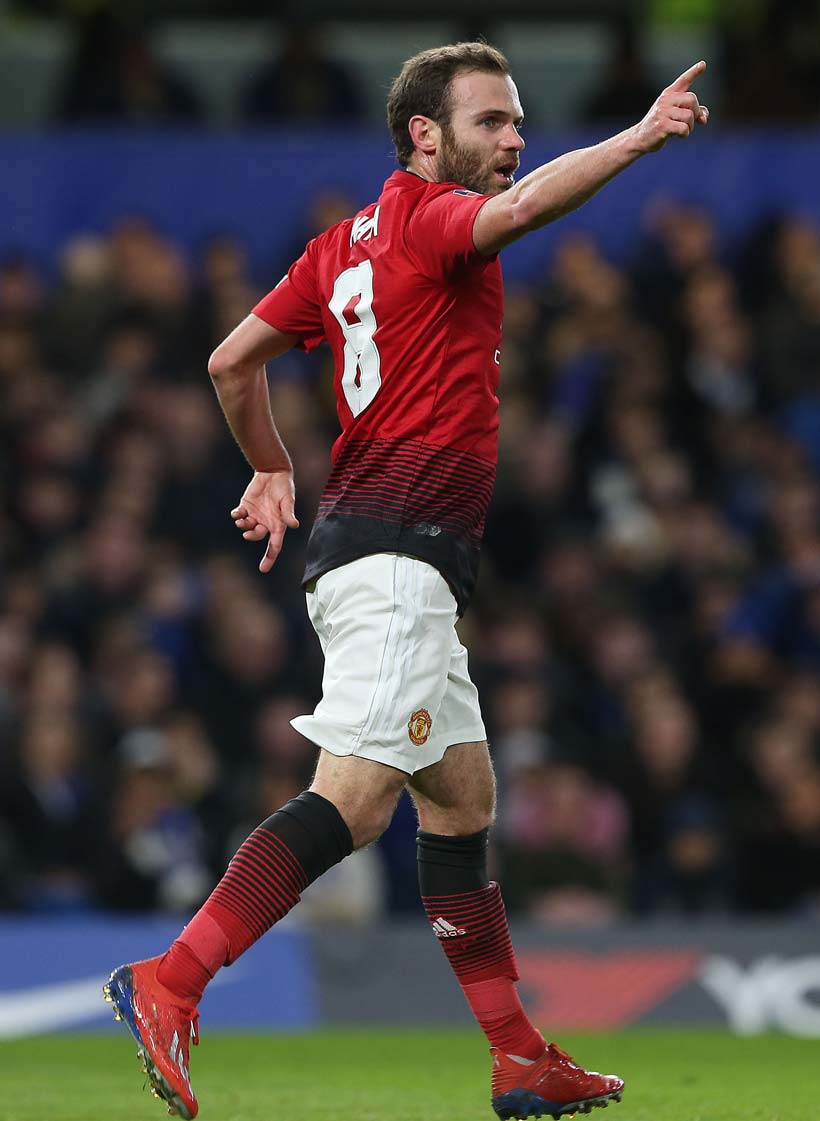 Juan Mata looks to be decisive against City once again

Since becoming a Manchester United player, he has scored or assisted in three of the four wins that the Red Devils have picked up against their local rivals. This Wednesday, the Old Trafford crowd will offer a helping hand during a key derby at the business end of the season.

Manchester United's chances of qualifying for the Champions League hinge on picking up a positive result against Manchester City, who they face this Wednesday at Old Trafford. The derby comes at a key point of the season, as United fight for fourth place and City target the Premier League title.

When you shine a light on the stats, Man United's fortunes have rested heavily on some decisive Juan Mata moments. Since has has worn the club's colours, Man United have beaten Man City on four occasions - in three of them, Juan has provided a goal or assist.

On top of Wednesday's clash against Pep Guardiola's men, United still have to face Chelsea, Huddersfield and Cardiff in the final stages of the 2018/19 Premier League.