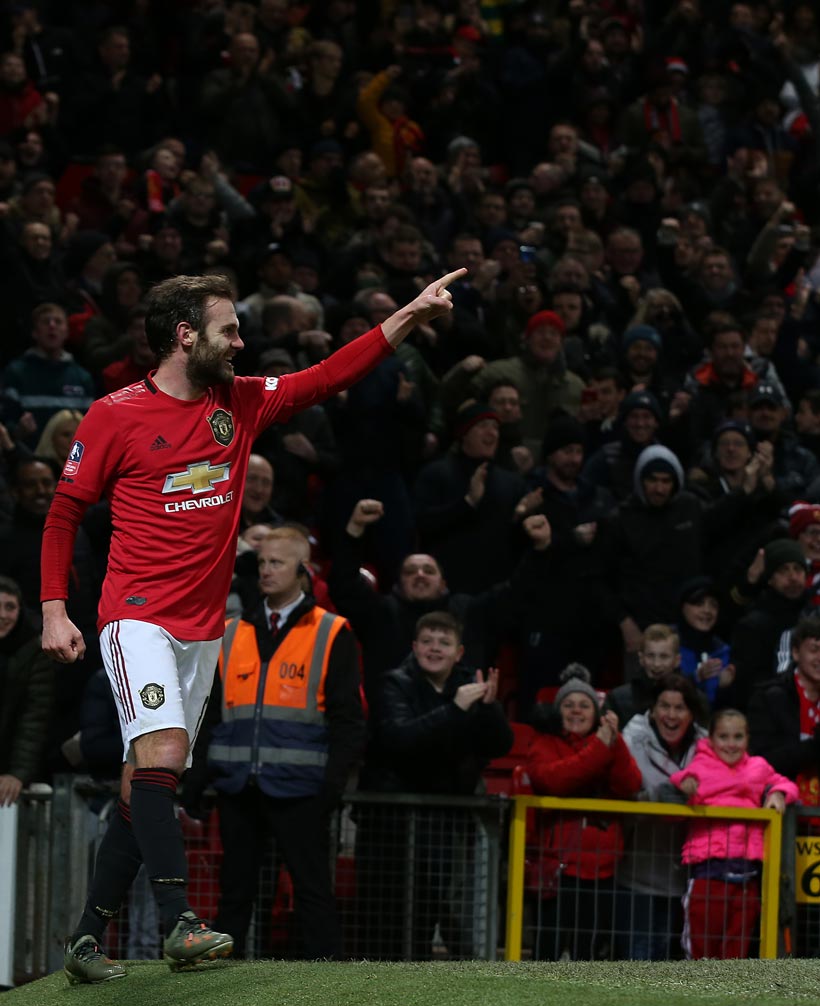 A video published on social networks shows Mata's best goals with the Manchester United shirt (only League goals). There are four set pieces. The best goal was the scissor kick against Liverpool in 2015.

During these days of confinement, perhaps it's time for memories and compilations. Manchester United social networks are publishing plenty of videos related to the history of the club and their most important players. One of them has Juan Mata's best goals in Premier League with the United shirt.

Of the 10 goals, four of them came after a perfect set piece with his left foot (against Newcastle, Leicester, Southampton and Watford). Leicester and Watford appear twice. He also scores twice against Liverpool, at Anfield. An incredible performance from 5 years ago.

Crystal Palace and Arsenal were the other 'victims' of Juan in the video. The best goal, as it couldn't be otherwise, was the scissor kick against Liverpool in 2015. More than 6 years after his signing for United, the international Spaniard has left his footprint in several key moments.