One more step towards the start to the season 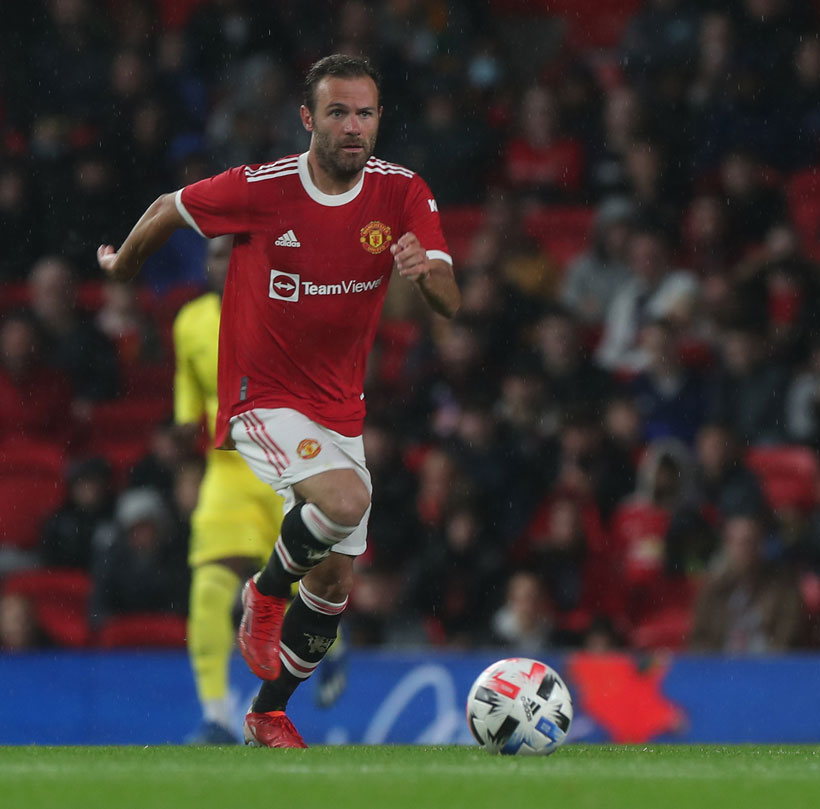 28 Jul One more step towards the start to the season

Posted at 23:42h in by Javier Brizuela

One more step towards the start to the season

Juan Mata started in the 2-2 draw against Brentford. He was very active in the United attack during the first half. Elanga and Pereira scored for Solskjaer's team.

Manchester United drew (2-2) against Brentford, one of the promoted teams in the Premier League this year. In a friendly game for the 2021/22 season, Juan Mata was one of those chosen by Solskjaer for the starting XI.

🎥 Recap the best of the action as the Reds and the Bees shared four goals at Old Trafford 🍿#MUFC pic.twitter.com/otTOWrgc3n

The Asturian starred in several United actions in attack during the first half. His combinations with Elanga, Greenwood and Lingard gave fluidity and quality to the build-up. Elanga (min 13) and Pereira (min 50) scored the goals for the Red Devils. Baptiste and Mbeumo replicated United two beautiful goals.

Juan left the pitch in the 62nd minute. United´s next match will be on Saturday against Preston North End. It will be penultimate friendly before the start of the Premier League.