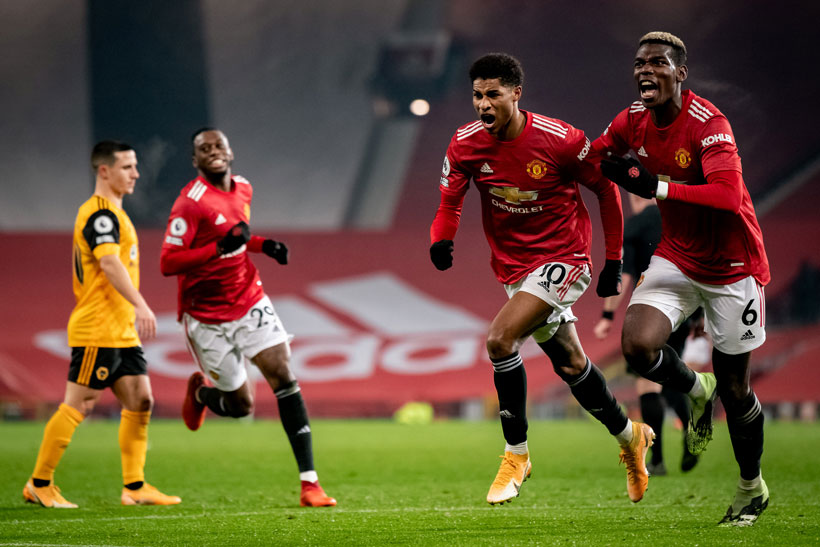 A goal from Marcus, in the last gasp of the game, gave United the victory over Wolves (1-0). With this victory, the Red Devils climb up to the second place in the Premier League.

Manchester United said goodbye to 2020 with joy. It has not been an easy year for anyone, but United will start 2021 in the second place of the Premier League, just two points behind Liverpool.

Rashford's goal in the 93rd minute finished Wolves' resistance, who were on the verge of achieving a draw. Juan Mata, who scored a decisive goal last season against Wolverhampton, was on the bench.

United, that has not lost in the last nine games in the Premier League, will face Aston Villa on 1st of January at Old Trafford.