The best of the season (II): A decisive free-kick 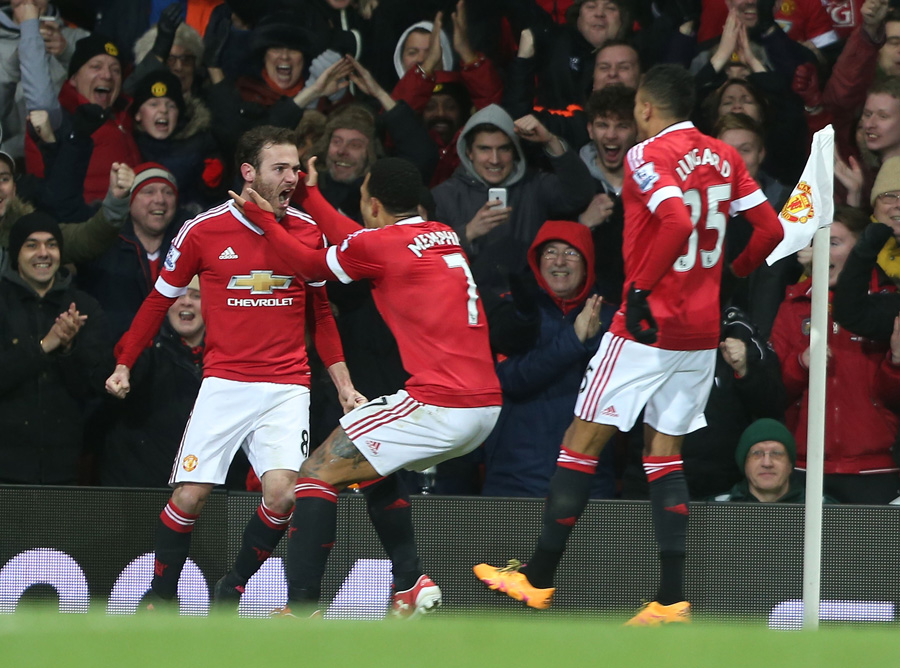 On 2 March, Juan Mata gave the victory to United against Watford (1-0) with a spectacular direct free-kick. The Asturian, a specialist in this type of actions, had a great performance and wore the Red Devils captain´s armband for the first time.

That game, on 2 March, the Old Trafford fans presence how their team could not overcome Watford. It was the 83rd minute and the score remained 0-0, everything seemed decided. At that time, Martial was fouled near the edge of the area. The free kick was perfect for a left-footed, few footballers have more quality with their left foot that Juan Mata. Just a few steps were enough to prepare a shot that ended in the back of the net through Gomes right post.
The Manchester United fans roared when the ball touched the net. Juan won three crucial points in a very special game for him. He wore the ManU captain´s armband for the first time while leading the attack of his team, being the playmaker (92% accuracy in the pass and three goal chances generated). He was voted as the best of the game in the club´s Twitter account and was confirmed as a specialist in the free kick (the best percentage of success of the Premier in this type of action).