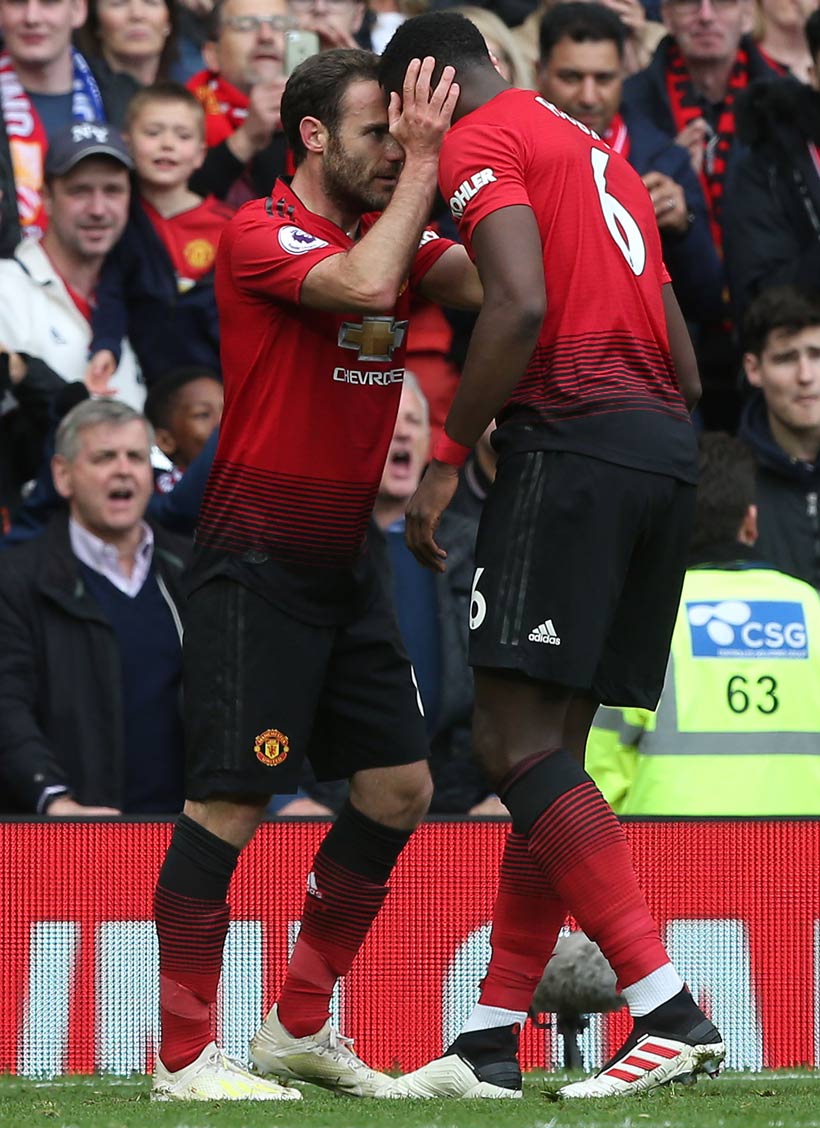 The most special match, with a final at stake

Manchester United and Chelsea will meet on the FA Cup Semifinals this Sunday. Juan Mata has won the FA Cup with both teams (2012 and 2016), being protagonist in both years. United will try to enlarge their good result streak.

The teams that have marked Juan Mata's trajectory in England have the FA Cup Final at stake. This Sunday at Wembley Stadium, Manchester United and Chelsea will dispute the semifinals of the oldest professional tournament in the world.

Juan has conquered this tournament at both clubs (with Chelsea on the 2012 season and in 2016 with United). In both cases he was protagonist. In 2012 he scored 4 goals and 4 assists in 7 games, while as in 2016 he made 3 goals (1 of them at the final against Crystal Palace).

The international Spaniard will have to confront a team in which he left a good footprint from 2011 to 2014 (32 goals and 58 assists in 135 games). This tie has been played before in the last season's FA Cup. It was on 5th round and the Red Devils won 0-2 at Stamford Bridge. Mata was on the initial 11 and his performance was praised by Solskjaer.

Manchester United will look to enlarge their excellent result streak after football's return in England. 6 wins and 2 draws -in the 8 games after the break- is the balance that proves they are one of the best teams in Europe right now. If they beat Chelsea, the winner of the Arsenal-Man City will be their rival for the final of the FA Cup.