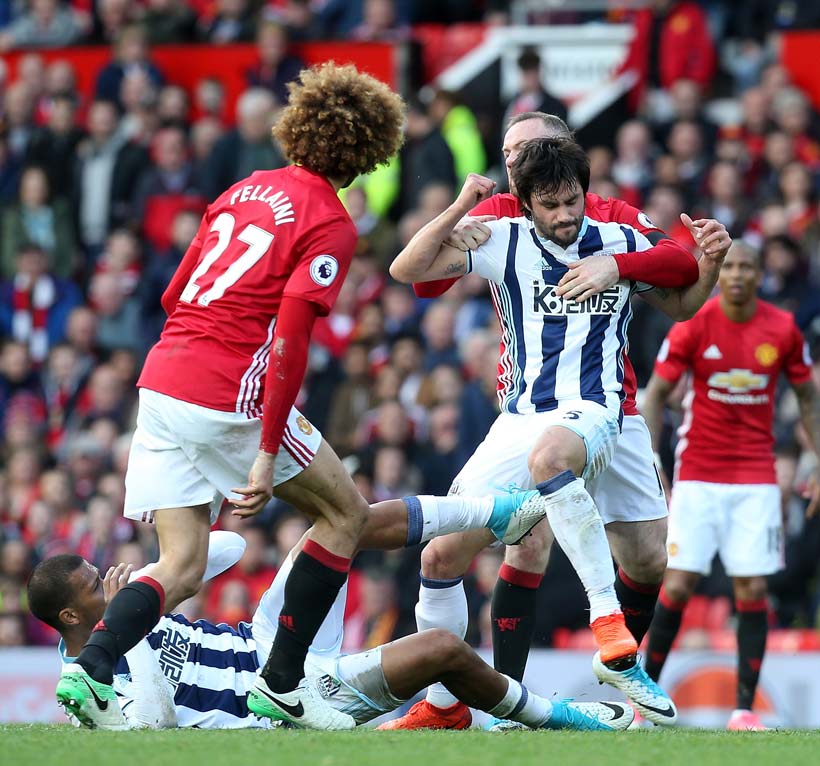 The Red Devils were held to a goalless draw at Old Trafford. The local team, with Mata out of the squad, tried to win the game until the last minute. On Tuesday, the next Premier tie against Everton.

Manchester United, who could not count on Juan Mata, drew at Old Trafford against West Bromwich Albion (0-0). The Red Devils looked for the victory until the last moments, but the lack of precision in the final meters and Foster’s performance avoided any change in the final result.

The final result dents United’s aspirations to reach the top positions on the table. With no time for complains, ManU has to focus on Tuesday’s game against Everton. As Juan warned in his blog, April will be a month full of commitments. Several key matches are awaiting ahead to try to end the season in the best possible way.