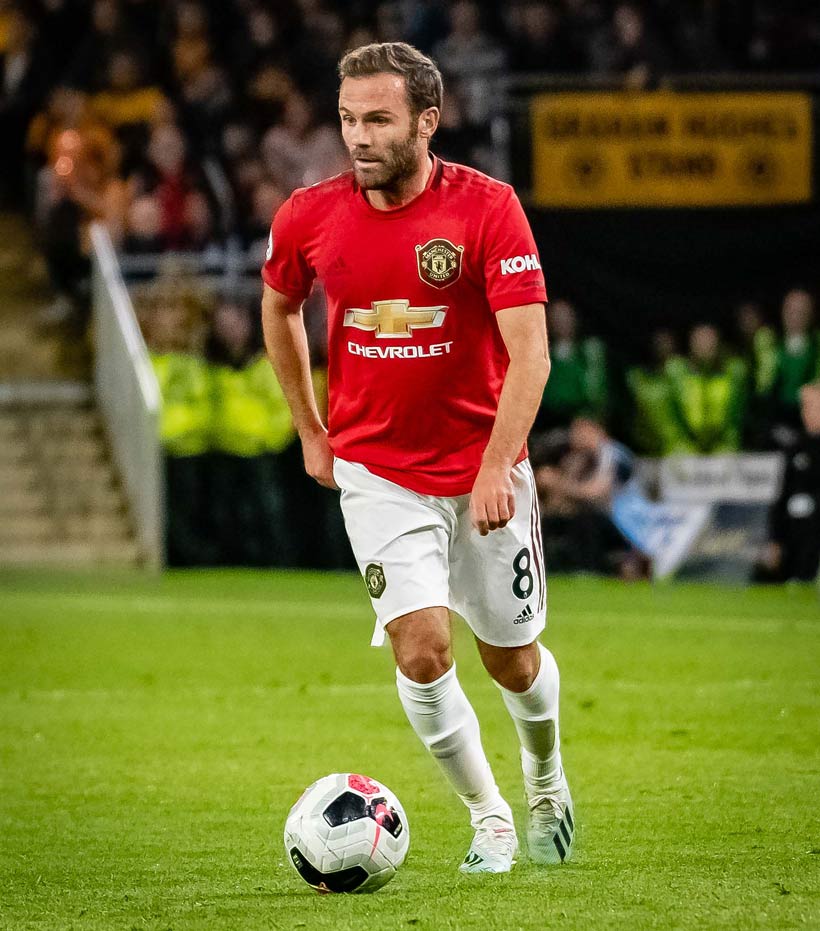 The Red Devils drew (1-1) against Wolverhampton on the second game-week of the Premier League. Juan Mata played the final stretch of the game. The next appointment will be on Saturday, at Old Trafford against Crystal Palace.

Manchester United drew to Wolverhampton Wanderers at the Molineux Stadium (1-1). Juan Mata came on the pitch in the 81st minute replacing Jesse Lingard and participated in the final offensive of the Red Devils, trying to beat Rui Patrício´s goal until the final whistle.

In the first half, United continued to show the good vibes of the first game against Chelsea. Martial, with a great definition, made the 0-1 in the 27th minute. After the break, however, the local side reacted and managed to score the equaliser in the 55th minute, with an unstoppable shot by Rúben Neves. In the 67th minute, ManU had an excellent opportunity to get the lead again, but Pogba missed a penalty after Coady fouled him inside the area.

Next Saturday, at Old Trafford, Manchester United will host Crystal Palace on the third game-week of the Premier League. A match in which Juan Mata could make his debut in the current edition of the English competition.