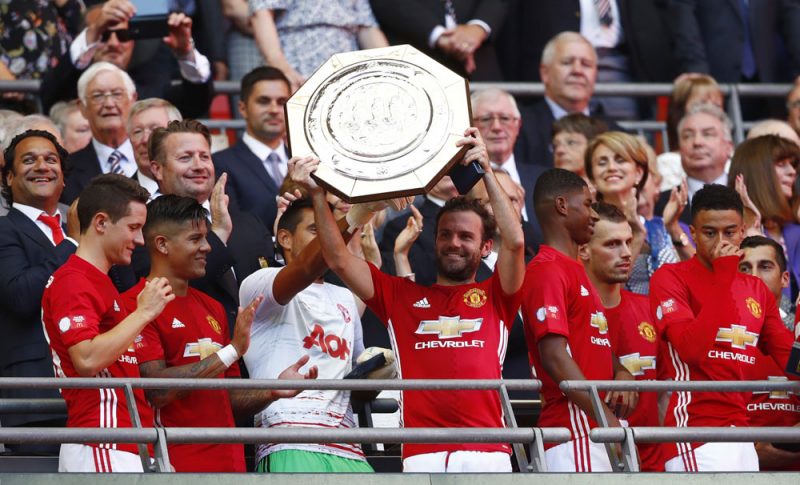 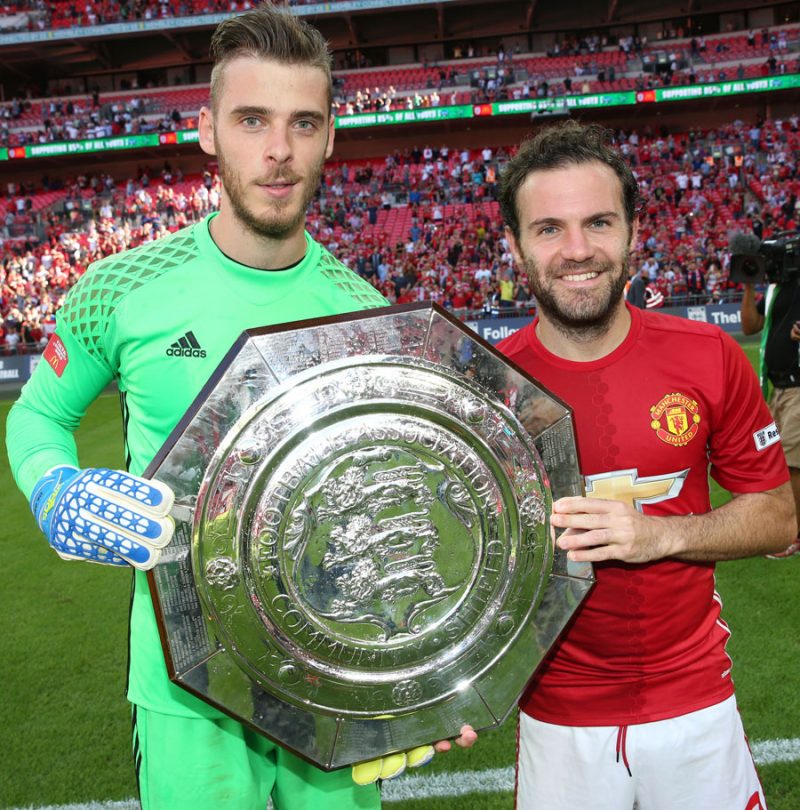 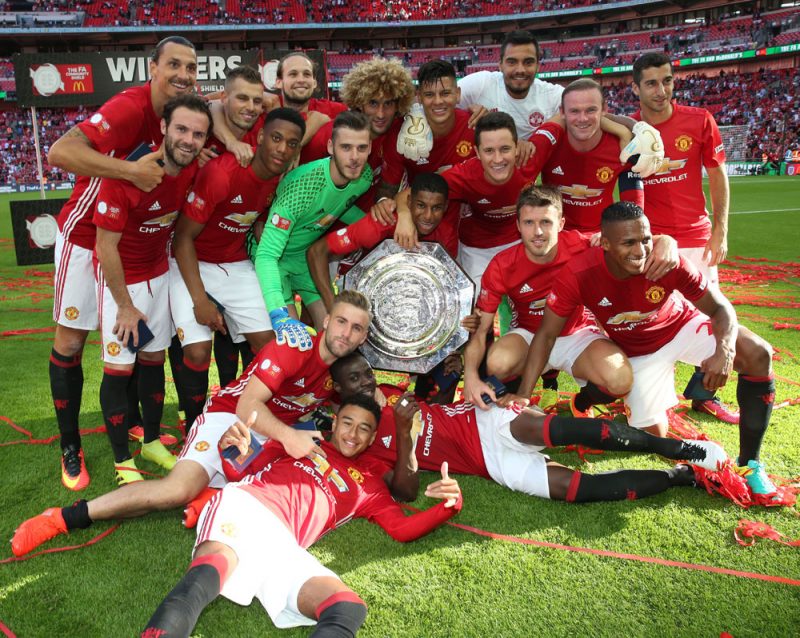 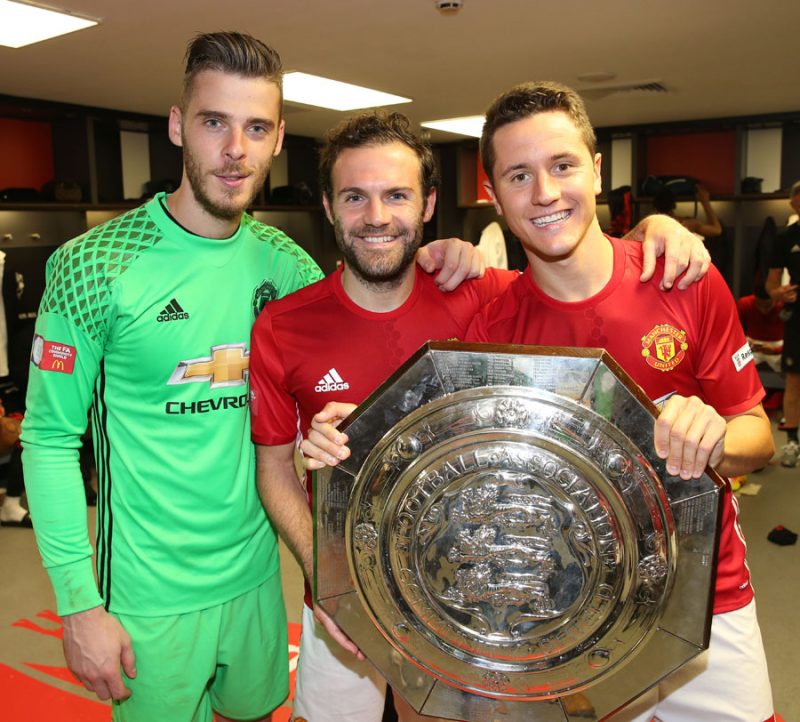 I won my firsst Community Shield on August 2016. A win against Leicester City (2-1) at Wembley, a stadium of which I only have good memories. I’ve always won the title disputed at Wembley, the temple of English football!

The match was very even as it couldn’t be any other way playing against Leicester. Lingard got us ahead with a good goal but Vardy equalised before half time. We always believed in a win and we generated plenty of danger until scoring the 2-1 just before the final whistle thanks to Zlatan. Feeling Man United’s euphoria was just awesome. As it was to receive that great trophie in a scenary like Wembley.