COMMON GOAL is a charitable project created by streetfootballworld and Juan Mata with the aim of using the immense power of football to generate social change and improve people’s lives. It’s members donate 1% of their income to active projects in all continents.

The initiative saw the light in August 2017 through an article that appeared on ‘The Players Tribune’ in which Juan Mata explained how he discovered football’s great capacity to unite people around the world. Since then, the initiative hasn’t stopped growing and plenty of people are now willing to change the world via football.

Read on 'The Players Tribune'

THE POWER OF FOOTBALL 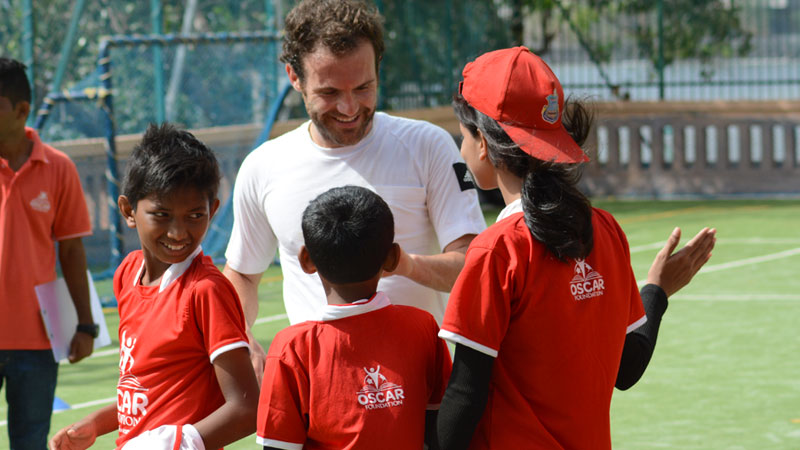 DO YOU WANT TO TAKE PART OF THE TEAM? 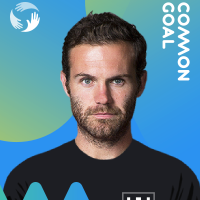 “Common Goal adds a new dimension to my game: translating the power of football into sustainable social change. And that’s a special feeling”.

More information on the Common Goal Project on its
official website and social networks.

COMMON GOAL IS AN INITIATIVE PROMOTED BY