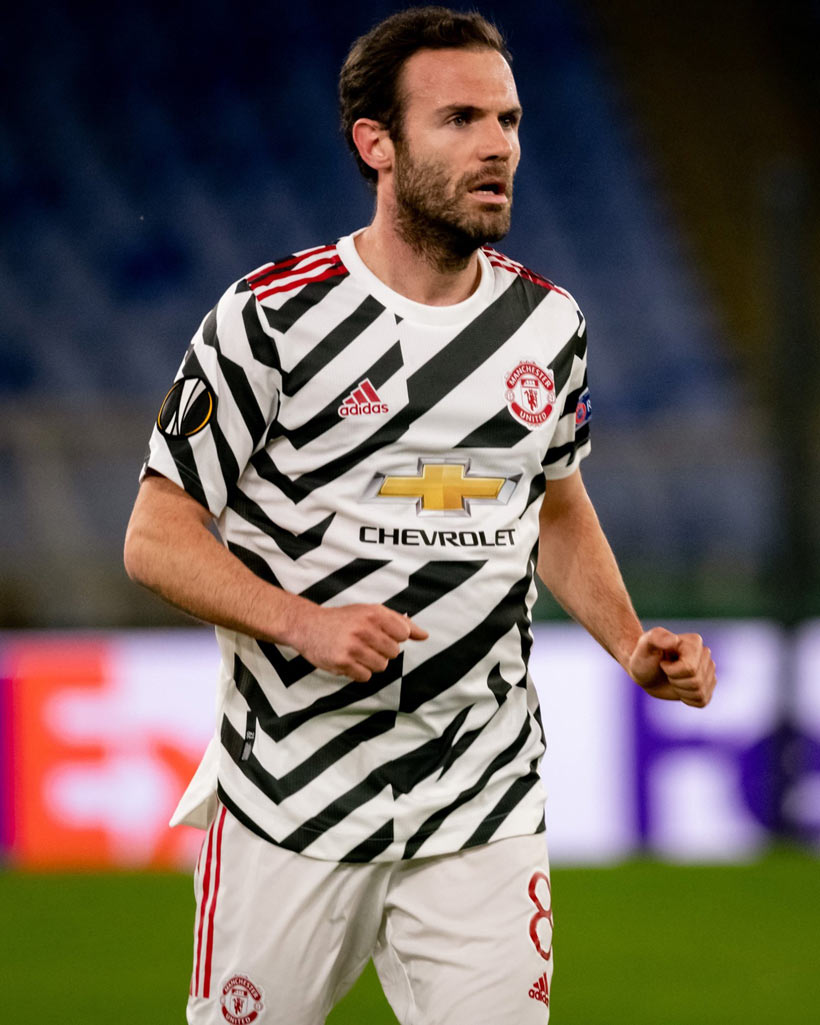 Juan Mata will seek his third Europa League in Gdansk

On 26 May, Manchester United will face Emery’s Villarreal. Juan played the last minutes in the defeat (3-2) in Rome, which did not jeopardise the 6-2 result in the first leg. Four years later, he will return to a Europa League final with United. 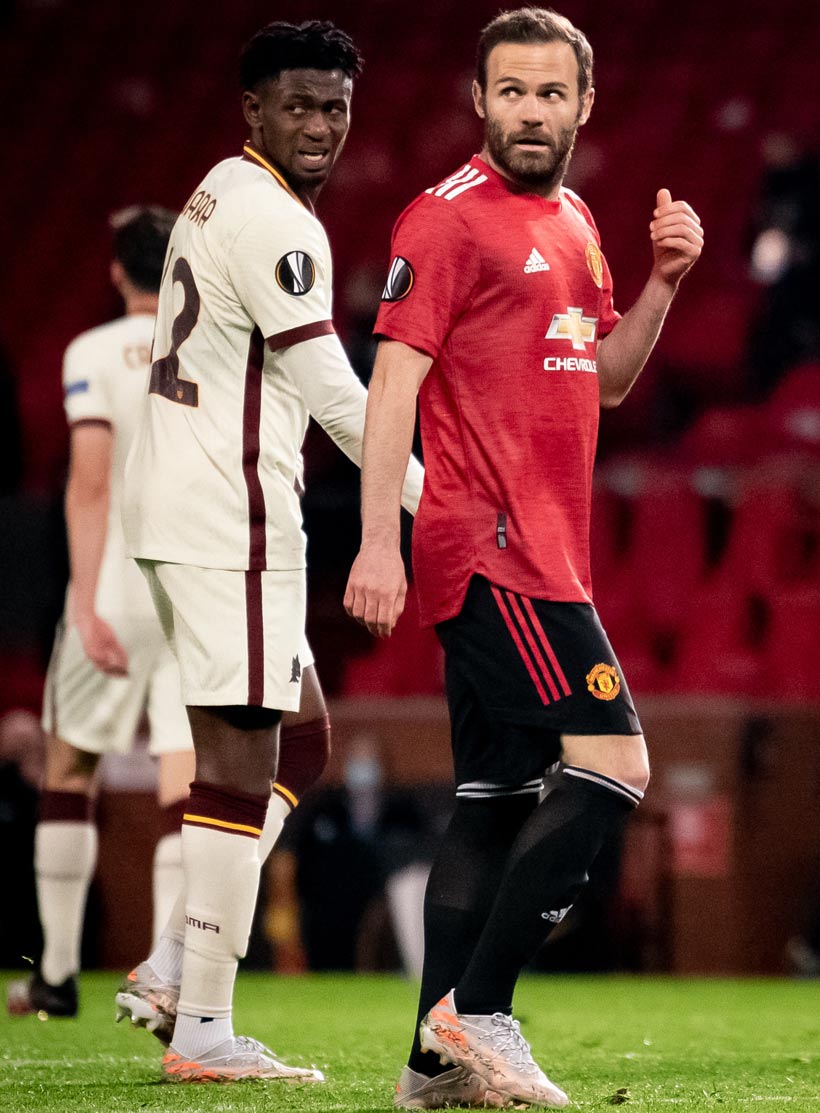 A dramatic second half brings Manchester United closer to the final

Five goals after the break made it 6-2 against Roma. Both Bruno Fernandes and Cavani scored twice, and Pogba and Greenwood rounded the final result. Juan Mata came in the 89th minute. 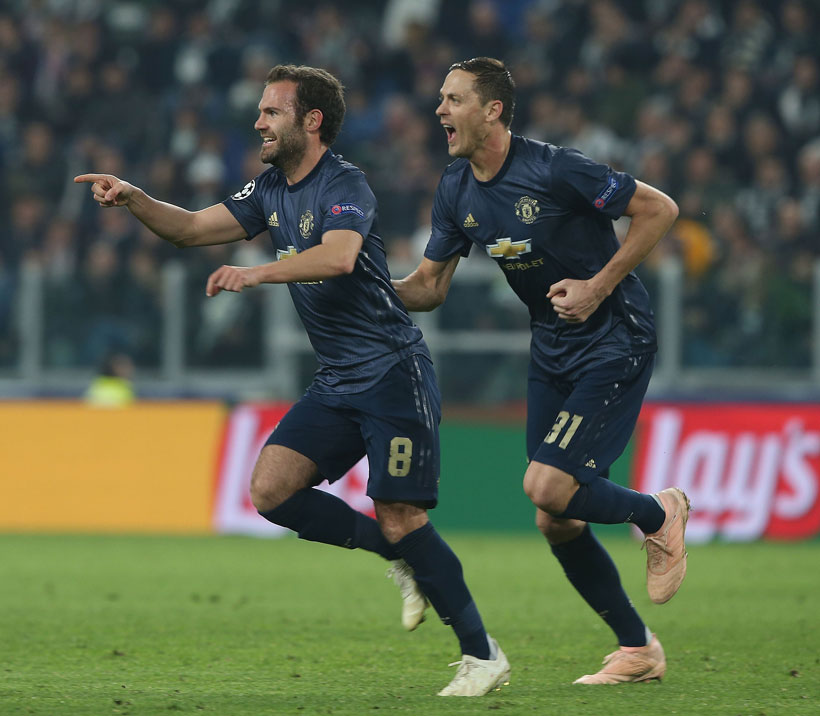 The Italian trail of Juan Mata

The Asturian has starred in notable moments in his career against teams such as Juventus, Napoli and Genoa. Manchester United will face AS Roma in the first leg of the Europa League semifinals on Thursday. 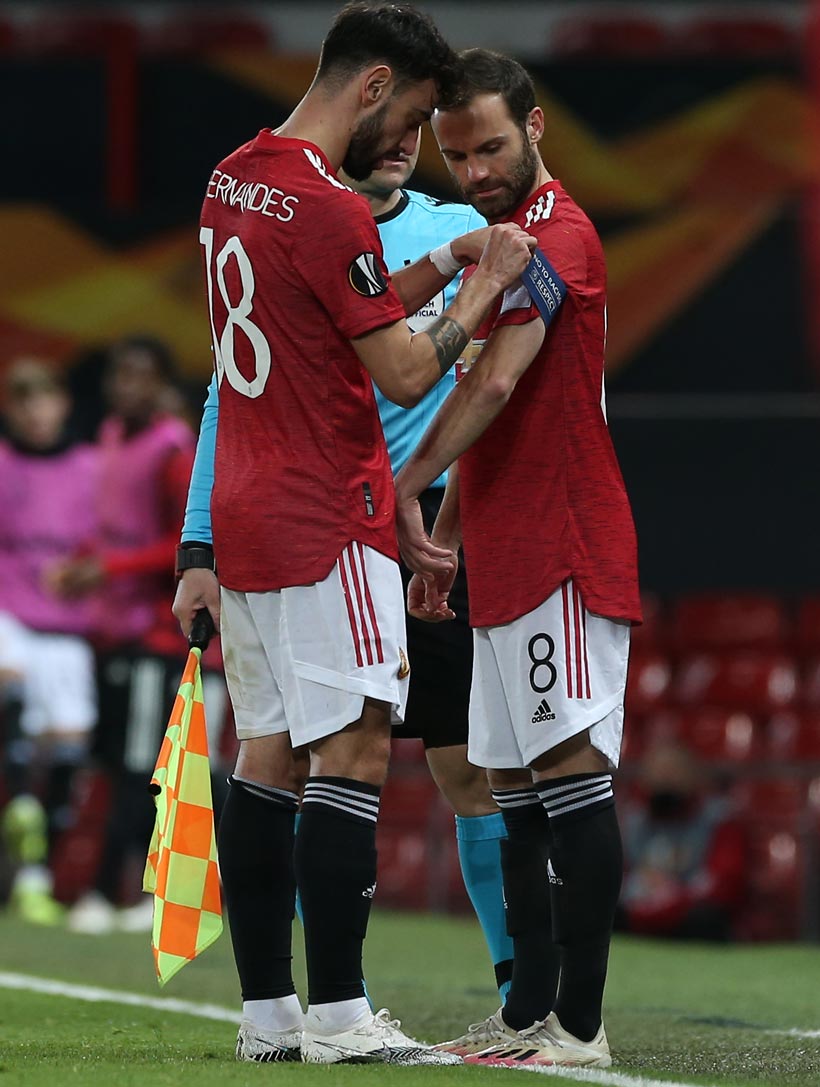 Juan Mata, to the semifinals of the Europa League

The Spanish international played the last 20 minutes of Manchester United’s second leg against Granada (2-0). He wore the captain’s armband and will now seek, against Roma, to play his third final of this competition. 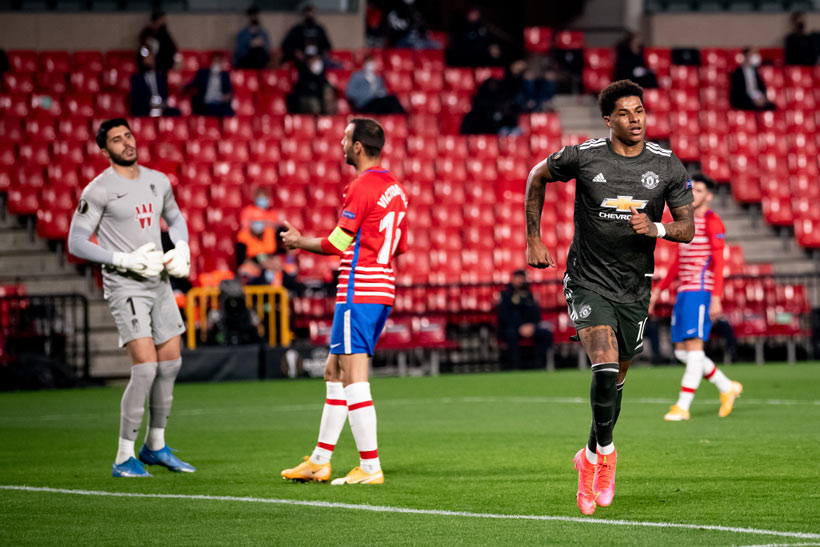 A step away from the semifinals

Manchester United beat Granada (0-2) in the first leg of the Europa League quarter-finals. Rashford and Bruno scored the goals for United. The tie will be decided next week at Old Trafford. 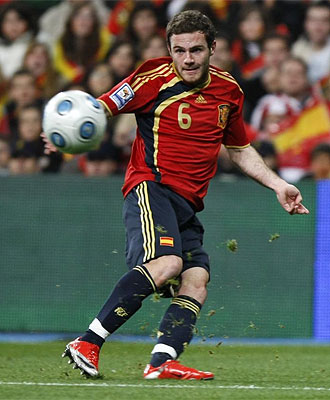 Debut with the best national team in the world

Twelve years ago (28 March 2009), Juan Mata made his debut for Spain in a qualifying match for the World Cup in South Africa. He played the final half-hour in the victory against Turkey at the Santiago Bernabéu (1-0). It was his first game with an outstanding team, with which he would win the World Cup and the European Championship.