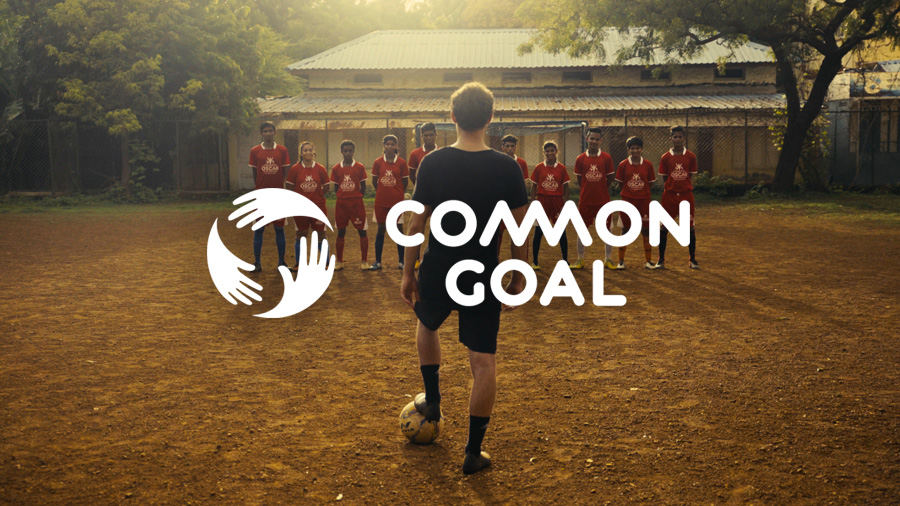 World Cup winner kicks off ‘new era’ of social impact in football. Juan has called on fellow footballers to join him in Common Goal: a movement in which players pledge 1% of their salaries to a collective fund that supports football charities around the world.

“What we’re trying to do is define a shared social agenda for football”, explains Mata. “Common Goal goes beyond individual brands and egos to deliver a greater impact. By making the pledge, we can form a lasting connection between football as a business and football as a tool for social change”.

An amazing project starts today. Please take a moment to check it out. ⚽❤? #CommonGoal https://t.co/UJbedfXnpW

Mata issued the challenge today sharing a short film from his recent trip to the slums of Mumbai, India. “One of the first lessons I learned in football is that it takes a team to win a game”, recalls Mata. “We live by this mantra on the pitch, yet we rarely see it play out in the social impact space, which is dominated by individual initiatives. Through Common Goal we’re creating a collaborative way for football to give back to society. I urge my fellow players to get
involved”.

Common Goal is the creation of streetfootballworld, an award-winning NGO that supports more than 120 football charities around the world. As Common Goal’s first member, Mata is now looking to assemble a ‘Starting XI’ of likeminded players who make the 1% pledge and lead the movement forward.

Although Common Goal is launching with a focus on players, its long-term vision is to unlock 1% of the entire football industry’s revenues—conservatively estimated at $30 billion per year—for grassroots football charities that use the game to strengthen their communities.

“Players are a great place to start because they’re the stars of the show”, explains streetfootballworld CEO Jürgen Griesbeck. “But this is the first step of a giant global endeavour. Imagine the entire industry uniting in the name of social change. Together we can usher in a new era for football and forge a deeper sense of purpose at the heart of the game”.

Fans can support this vision at www.common-goal.org.

streetfootballworld is the international leader in football for good. Established in 2002, the organisation supports a network of more than 120 football charities in 80 countries that reach 2.3 million disadvantaged young people on a daily basis. streetfootballworld’s impact has been recognised with a variety of awards from the likes of Laureus, UEFA and the World Economic Forum.