Kasper Schmeichel to team up with Juan Mata 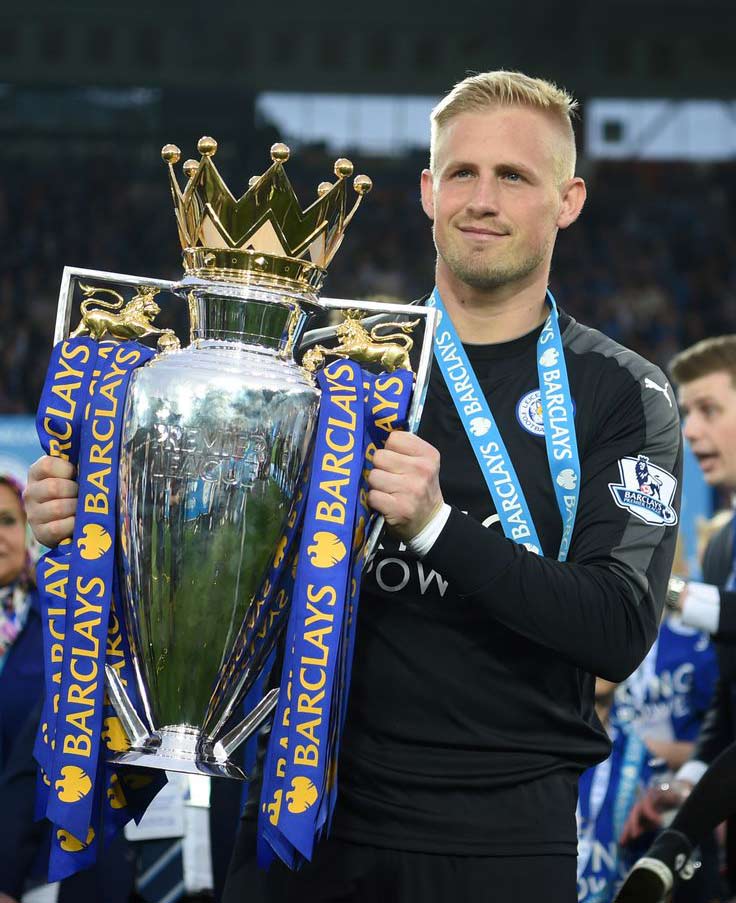 Leicester City F.C. goalkeeper has become the latest footballer to join Common Goal, a movement in which football players, managers and supporters pledge at least 1% of their wages to high-impact football charities around the world. #CommonGoal

The 31-year-old is the first Danish member of the movement and fifth from the Premier League. He joins Juan Mata (Manchester United), Alfie Mawson (Swansea), Charlie Daniels (Bournemouth) and Bruno Saltor (Brighton and Hove Albion), who have each made the pledge since the movement launched in August.

“I first heard about Common Goal through Juan Mata and knew it was something I’d be interested in,” recalled Schmeichel. “One of my biggest goals is to not be remembered as just a footballer. When I finish, I would like to carry on with this line of work and hopefully make a real difference to the lives of those less fortunate than me. My wife and I have already set up a charity back in Denmark—Fodbold Fonden—and now, through Common Goal, I have a great opportunity to give back in other areas of the world as well.”

Proud and excited to announce that I’m joining @CommonGoalOrg ! Delighted to be part of this movement. ???❤️ #CommonGoal pic.twitter.com/P5wO6XPsLg

Schmeichel said it was the team element of Common Goal that drew him to the movement. “From the beginning of my time in football, the common thread has always been teamwork and togetherness,” he recalled. “That’s what’s going to help you achieve your goals in the end. Being part of Common Goal is a chance for me to be part of a different team—using our influence on the pitch to try to build something off the pitch.”

Mata, who made global headlines when he kicked-off Common Goal on the eve of the 2017/18 season, was delighted to welcome Schmeichel to the movement. “Kasper has been central to some incredible team achievements—from winning the Premier League with Leicester, to overcoming great odds to qualify for the World Cup with Denmark last month,” he said. “He brings a strong team mentality to Common Goal and is a great fit for what we’re trying to achieve.”

Common Goal’s roster now boasts a total of 32 players from six continents. Hoffenheim coach Julian Nagelsmann is also a member, as is UEFA president Aleksander Čeferin, who joined last week in an historic moment for the movement.

Common Goal is a global movement in which football players, managers and supporters pledge to donate at least 1% of their wages to high-impact football charities.

It is the creation of streetfootballworld, the international leader in football for good. Over the past 15 years, the organisation has assembled a global network of more 120 local charities that use football as a tool to tackle social issues, ranging from gender equality in India to peacebuilding in Colombia to refugee integration in Germany.