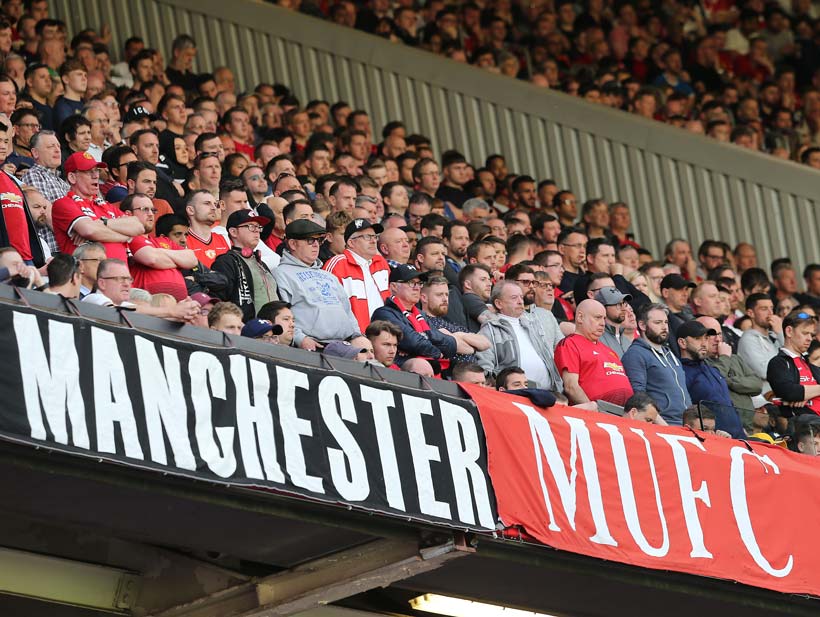 Old Trafford sees off this Premier season with a defeat

Cardiff City beat Manchester United (0-2) in the last day of the league. The Red Devils finished in sixth place and will play the Europa League.

Manchester United finished the 2018/19 season with a loss to Cardiff City at Old Trafford (0-2). In game-week 38 and final day of the Premier League, two goals from Nathaniel Mendez-Laing (one of them from the penalty spot) decided the match.

Juan Mata, who performed at a good level against Chelsea (goal included) and Huddersfield Town, did not have minutes this time. ManU finishes the Premier with 66 points, in the sixth position. Will dispute the next edition of the Europa League, a tournament that Juan and his teammates lifted in 2017 after winning Ajax in the final.