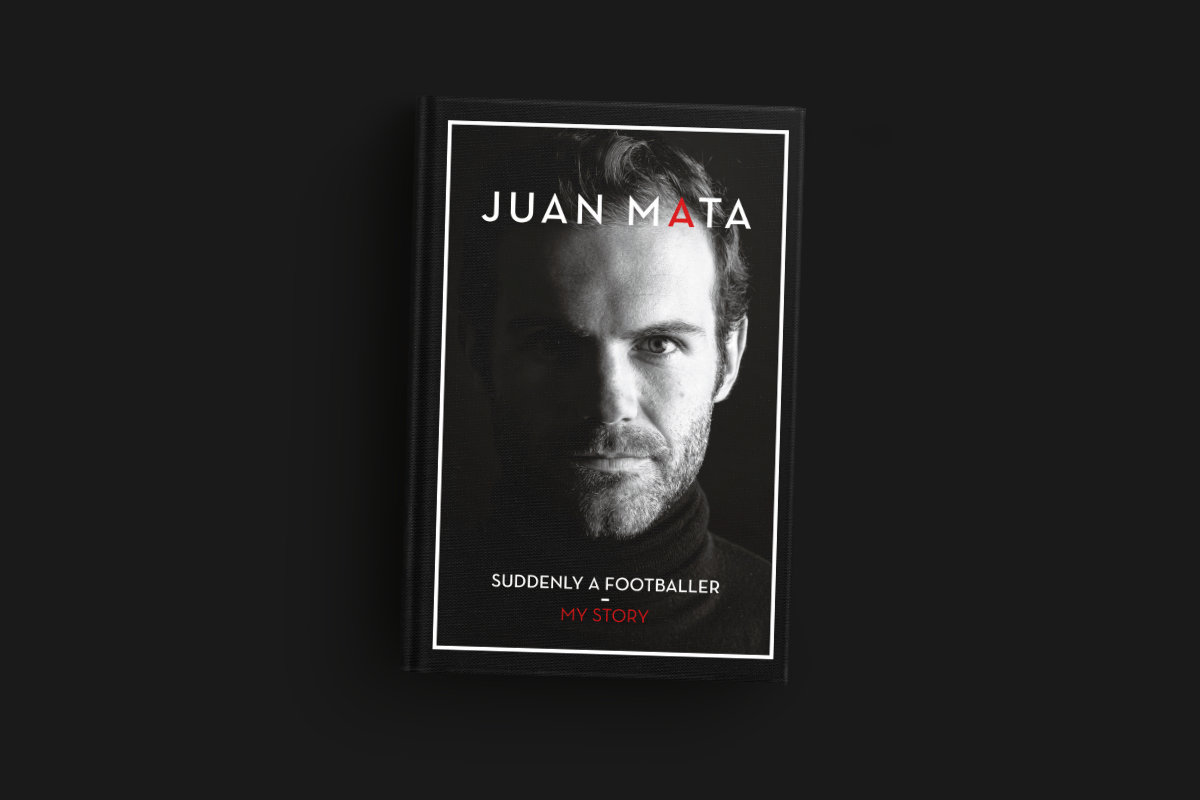 'Suddenly a footballer' -the book from the Manchester United player- comes out on sale this Thursday. 99% of the income from the book will go directly to Common Goal. Juan will be signing books this Friday at the Waterstones Deansgate library in Manchester.

Juan Mata writes about his story. He's done it through a book that goes on sale this Thursday. 'Suddenly a footballer' tells the career of the Manchester United's player in first person. But it's not a mere story of his career and successes. Football is only his excuse to speak about personal things and expose reflections that go beyond sport.

Juan is proudly supporting his charity @CommonGoalOrg giving 99% of proceeds from the book to the cause. Why 99%? Read the book to find out more. pic.twitter.com/9OMUrgCIzL

"Football is not just played with the feet but with the head". This phrase that appears on the book's back cover explains how the international Spaniard conceives football. A sport he fell in love with since he was a boy and through which he has ended up forging a trajectory that is full of achievements. "I really hope you enjoy it and in some way you might feel identified with it".

Available in English and in several formats

'Suddenly a footballer', that has counted with the collaboration of reporters such as Philippe Auclair and Begoña Pérez, can be acquired on this link (in several formats):

At the moment the book is only available in English and 99% of the income will be destined to Common Goal (the movement to which Mata is committed since the first day, in August 2017). This Friday Juan will be signing books at the Waterstones Deansgate library in Manchester starting at 16.00 pm local time.

Juan Mata's football adventure started in Oviedo and ends in Manchester. In between those clubs, Madrid, Valencia and London have enjoyed Mata in two of his personal aspects: a talented player and a committed and friendly person. When he began liking the ball he couldn't realize where he would end up. He conquered the World Cup, Euro Cup and Champions League, among other titles, but at the beginning it was only a game. And in some way, it's still is.