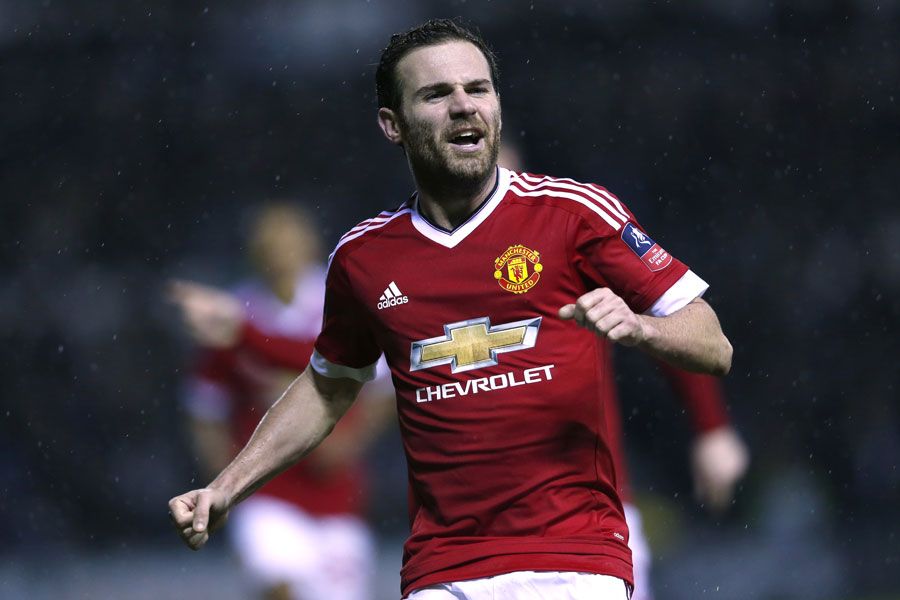 Juan returns to Stamford Bridge in a good form in both results and performances. He has played with confidence as a playmaker in the last two games for United. Juan has a better goalscoring average in the Premier than in his time at Chelsea.

Juan Mata will play again against his past. This Sunday (kick off 16pm), Stamford Bridge will receive again an former idol. A player who was chosen by fans as the best player of the team in his two complete seasons at Chelsea. His scoring touch has not gone out since his arrival at Old Trafford. In fact, Juan has increased his goalscoring average in the Premier with the Red Devils (19 goals in 72 games, by 17 goals in 82 games as a blue), as noted a report published on the website of the sport newspaper diario ‘Marca’.

The Spanish international returns to London in a great form, after two remarkable performances playing the playmaker role (against Derby County and Stoke City). Since joining Manchester United, Juan has played against Chelsea three times. This week, Mata will seek to beat his former team for the first time. In the goaless draw played at Christmas (0-0), only the crossbar denied Mata to score a stunning goal. The Spaniard is the only United player to have participated in the 24 games of this Premier.