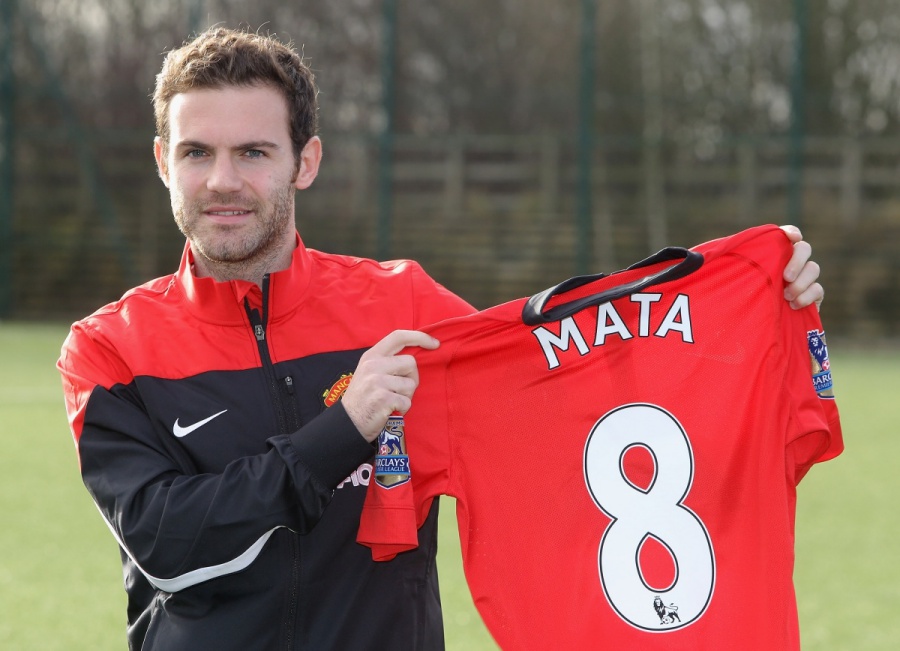 This Wednesday is Juan’s third anniversary at Manchester United. A period in which he has won two titles and has become a heroe for the crowd both in and outside the pitch. He has scored 36 goals and given 24 assists in 135 games with the Red Devils.

On January 25 2014 Juan signed for Manchester United. His arrival produced plenty of happiness to Man United’s fans. The club gave a cozy welcome to one of the best players of the Premier League, who arrived to Manchester in a helicopter from London. Mata didn’t take too long to prove that his signing was a good idea. His first goal was delayed for some weeks (March 29 on the 4-1 win to Aston Villa) but, once he scored the first one, the Asturian hasn’t stopped producing. He has scored 36 goals and given 24 assists in 135 games at United. 4 goals more than what he scored at Chelsea in the same amount of games.

During these three years and under the protection of Old Trafford Juan has starred in great moments. On the 2014-15 season he punished Liverpool in both Premier League matches: a goal and an assist on the 3-0 at Manchester and two goals at Anfield (1-2), the day he scored his famous scissor kick.

On the 2015-16 he made a heel pass to Smalling against Wolfsburgo, a brilliant set piece game-play that meant the win against Watford and a decisive goal on the FA Cup Final. On the 21st of May 2016 at Wembley, he forced extra time with his goal when United was in a critical situation. A key goal to win the first title as a Red Devil. In the beginning of this season he won his second title: The Community Shield. Very positive memories for Mata who wants to keep on adding to his career.

All in all, three years in which Juan hasn’t stopped producing for United and in which he has been important for all three United coaches since his arrival: Moyes, Van Gaal and Mourinho. This is the reason why he feels the love and affection of the fans, an affection that is still growing each day even in words of Premier Legends – from rival teams- like Thierry Henry or Jamie Carragher, who didn’t hesitate to speak well about Mata’s performance.

Nevertheless, if there is something Juan can feel proud about is his work outside the pitch. His implication at the Manchester United Foundation and with every other beneficial cause that has a kid as an aim is praiseworthy. The Asturian doesn’t have a problem in dedicating hours and free days to help kids. Perhaps it’s precisely this, his human side, what makes Mata a special player of another level.