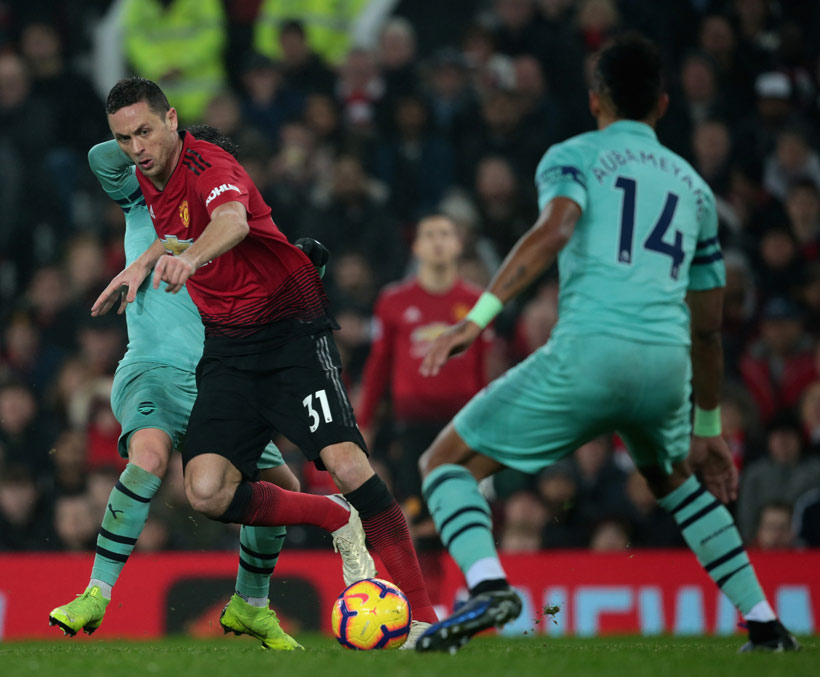 United and Arsenal fought out a frantic draw

The Gunners went ahead twice on the score, but the home team reacted well on both occasions (2-2 at the end). The next game will be on Saturday, against Fulham.

Manchester United drew with Arsenal at Old Trafford (2-2) in an exciting game, corresponding to game-week 15 of the Premier League. The Red Devils fought back twice to the advantage taken by Emery´s team. Martial (30 minutes) made the 1-1 shortly after Arsenal had taken the lead and Lingard scored the 2-2 in the 69 minute. It had been just one minute of 1-2.

The Gunners, in an excellent moment of form and results, complicated the game to the local team, who showed character overcoming the difficulty during the 90 minutes. The next challenge for Manchester United will be next Saturday, also at Old Trafford, against Fulham.