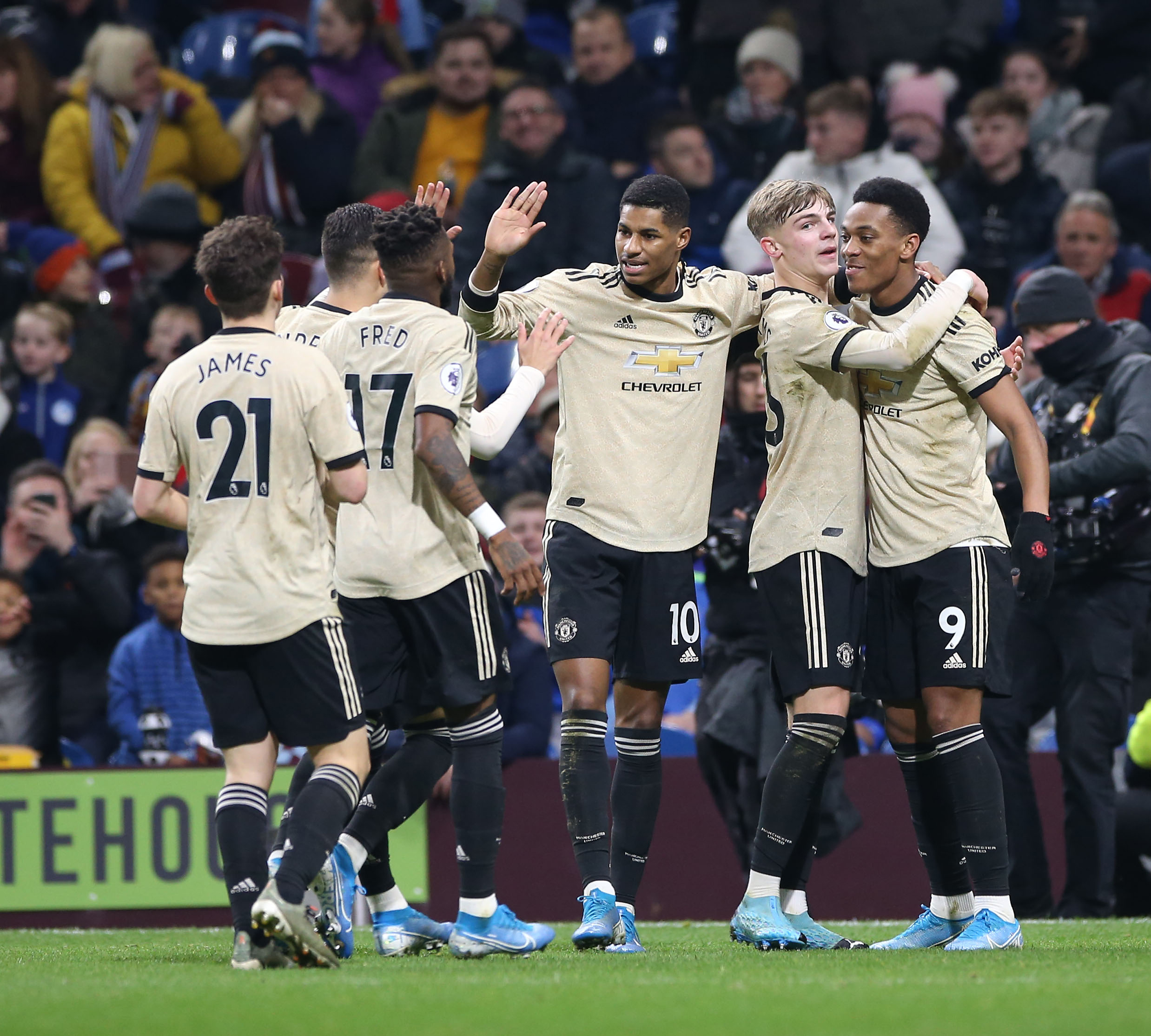 United ends the year with a victory

Manchester United finished 2019 with a valuable win against Burnley (0-2) and climbs to the fifth place on the table, just one point off Chelsea, currently fourth.

The Manchester side dominated the first half and broke the deadlock just before the break thanks to Martial. In the second half, United kept the ball possession, up to 62%, and hold the locals who tried to score the equaliser, until Rashford made the final 0-2 after a counter-attack. It is the second win in two days for Mata and his teammates.

Ending the decade with a W! ?#MUFC pic.twitter.com/FAjPFtknLI

United next appointment will be on New Year's day against Arsenal at the Emirates Stadium.