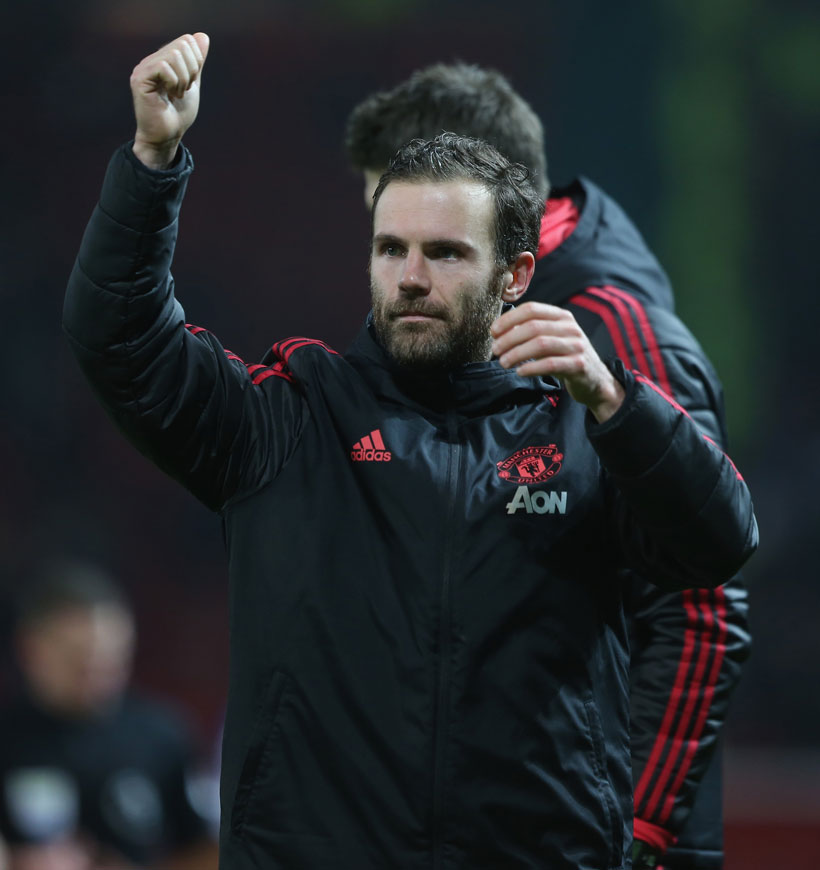 You have to believe

We are now in what could be the final four weeks of the season and every game is key. You have to mix your desire with responsibility, but you always have to be fully motivated. Tomorrow we have the second leg of the quarter finals of the Champions League and we are travelling to Barcelona with that motivation. Being 0-1 behind isn’t a good scoreline, but we are Manchester United and when you wear this shirt anything is possible. It is something that I have already repeated on many occasions, but it is real, and we have experienced it several times this season.

We come into the week after beating West Ham on Saturday in the Premier League, but in all honesty we didn’t play well. They were three very important points against an opponent who knew how to play against us and did not make it easy. It was a key win heading into the run of four important and difficult games that we have in April. First up we have Barcelona, which we are focused on at present, at a stadium that is special both for United fans and for myself. It is one of the best venues to play football at and we hope to honour that with a great game. 20 years ago, the club achieved an incredible triumph that was fuelled by keeping the faith and not giving up until the very last second. A historic Champions League final win that will be remembered forever. Those goals from Teddy Sheringham and the boss in stoppage time are not only in our club’s history, but also a memory shared across football in Europe and the history books of the Champions League. What a night. I hope that on Tuesday we can experience another magical evening. We have to believe.

Before signing off today I would like to highlight the #allredallequal campaign that the club launched this weekend. I feel very proud to be part of a collective who are committed to equality, diversity and inclusivity. Football is important, but more important still are the lessons that we can teach to millions of people. Well done to our club.

It’s important that we all challenge discrimination within our game. #allredallequalhttps://t.co/YdrAGmX1yy pic.twitter.com/PnHbYjCN3R

I hope you all have a great week,

P.S.: I would also like to pick out Tiger Woods’ triumph at Augusta, 11 years after his last Major win. Tiger is a role model who has had to overcome some very difficult moments in both his professional and personal life… it’s a historic return, one of the biggest in sporting history. The Tiger is back.