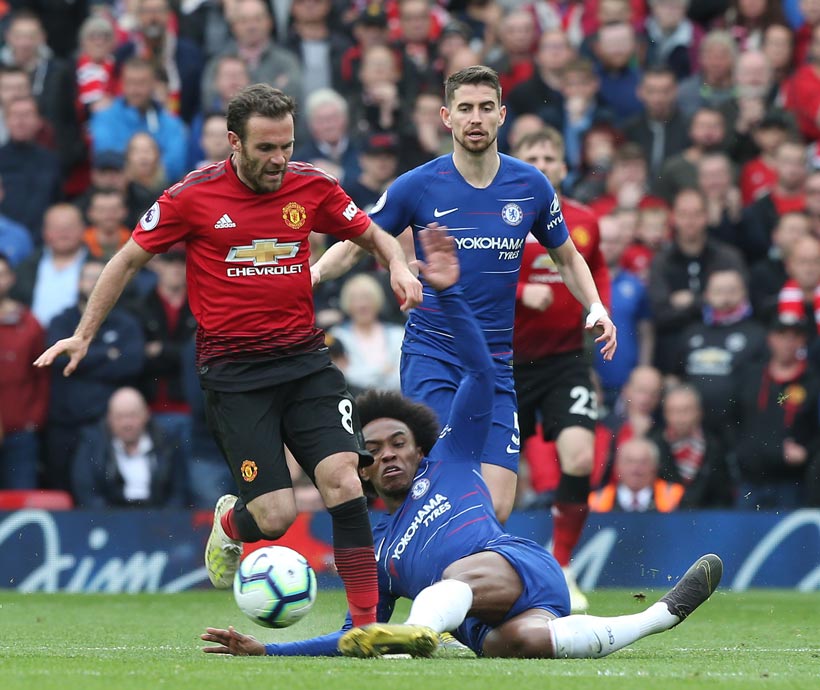 Today I’m writing to you all from London, where we are playing in the Carabao Cup against Chelsea. It is always a special game for me, no matter which competition it’s in.

As you can all imagine, the two wins last week have given us confidence and fresh energy. They were much needed and now our objective is to continue that form against a tough opponent with an ex-teammate like Frank Lampard in the opposite dugout. He’s a great guy and was a legend of a player. I am sure that it will be an exciting game, not only due to the team we’re up against, but also down to it being a knockout fixture. Hopefully we will return to Manchester having progressed to the next round.

In Spain, La Liga continues to be very special this season. My sincere congratulations go to Granada, because leading the table after 10 games following promotion shows that they are doing amazing things.

In women’s football, I would like to congratulate Heather O’Reilly on her extraordinary career. Her record is incredible, but her influence on the women’s game has been even more important. She’s a Common Goal teammate who has turned into a role model and I’m sure the future holds great things for her.

Yesterday was a dream. Thank you for all your love and support. A wonderful way to end my journey as a footballer. ❤️???? https://t.co/cljjwW5eJG

I’ll leave it there for today. Thank you for your support. I hope to see you on Monday at the club’s official store at Old Trafford for the second signing session for my book ‘Suddenly a Footballer’.