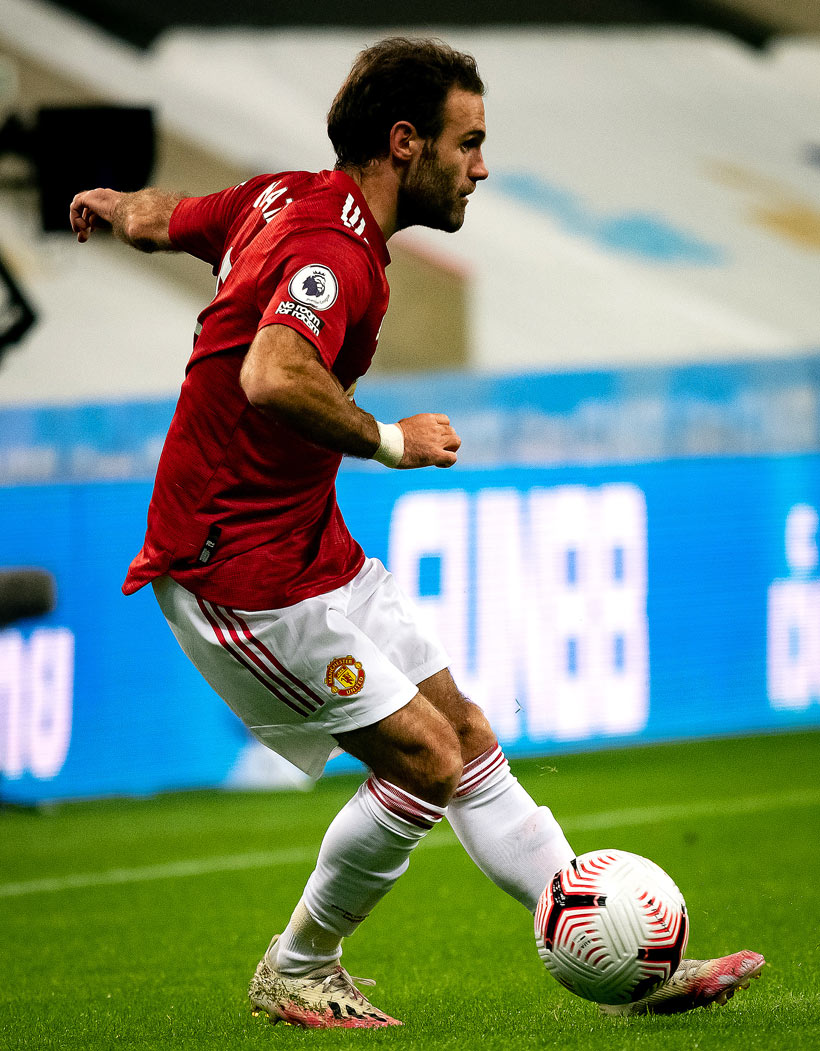 10 seasons distributing goals in the Premier

Juan Mata has assisted in all the seasons he's been playing in the Premier League (he arrived on the 2011/12). No other player can presume of this stat. In two of those campaigns he stood out at Chelsea, United's rival this Saturday.

The Premier has been the competition where the most amount of stars shine every weekend. Among them, midfielders and playmakers like Hazard, Modric, Silva, De Bruyne, Cesc, Lampard or Gerrard have been in the Premier during the last decade. With them Juan Mata has shared scenes in several moments. He also stands out for a stat that distinguishes him from all of them.

With the assist to Maguire against Newcastle last Saturday, the Asturian player reached a milestone number. He has added at least one goal assist in every single season (all the seasons he has played in the Premier).

His two most productive campaigns were the 2011/2012 and 2012/13 seasons. He reached 13 assists in both of them. He made it as a Chelsea player, the team against he has to play this Saturday at Old Trafford.