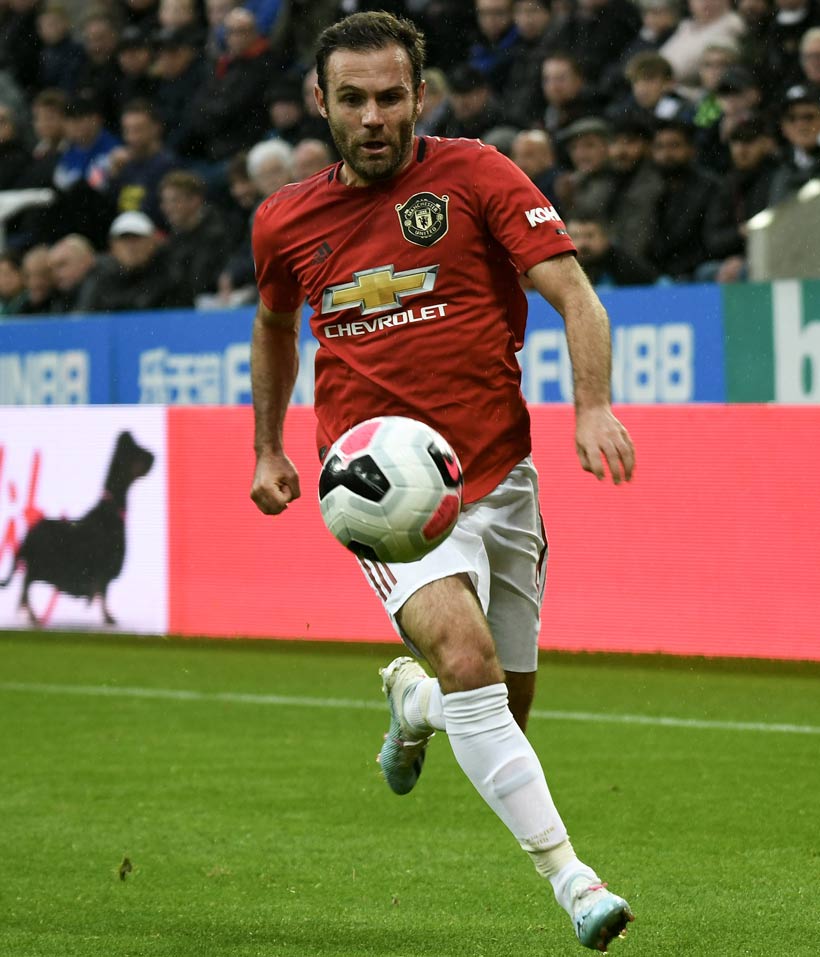 A defeat that dents United future

Manchester United lost to Newcastle (1-0) and the gap widens from the top positions of the Premier League. Juan Mata, very active in the first half, was replaced shortly before the first goal for the local team. After the international break, United will host Liverpool at Old Trafford on 20 October.

In the 72nd minute, a great effort by the young starlet Matthew Longstaff tipped the balance for Newcastle against Manchester United at St. James' Park. The final 1-0, in game-week 8 of the Premier League, leaves the Red Devils far away from European positions. After the international break, United must react.

Juan Mata, as he did on Thursday against AZ in the Europa League, started the game. In the first half, he offered himself constantly to his teammates. Placed as a midfielder, he moved across the pitch to help speed up Manchester United's attack. Pereira and Maguire had chances to score, but both teams reached the break 0-0.

In the second half, United continued with problems creating danger in the local's box. Mata (who achieved 30/33 passes) was replaced by Greenwood in the 67th minute, shortly before the action that led to the definitive 1-0.

United's next appointment will be on Sunday 20 October as they host Liverpool at Old Trafford. Klopp's team still unstoppable in the Premier, but Solskjaer's men need a good result to boost the team's morale.