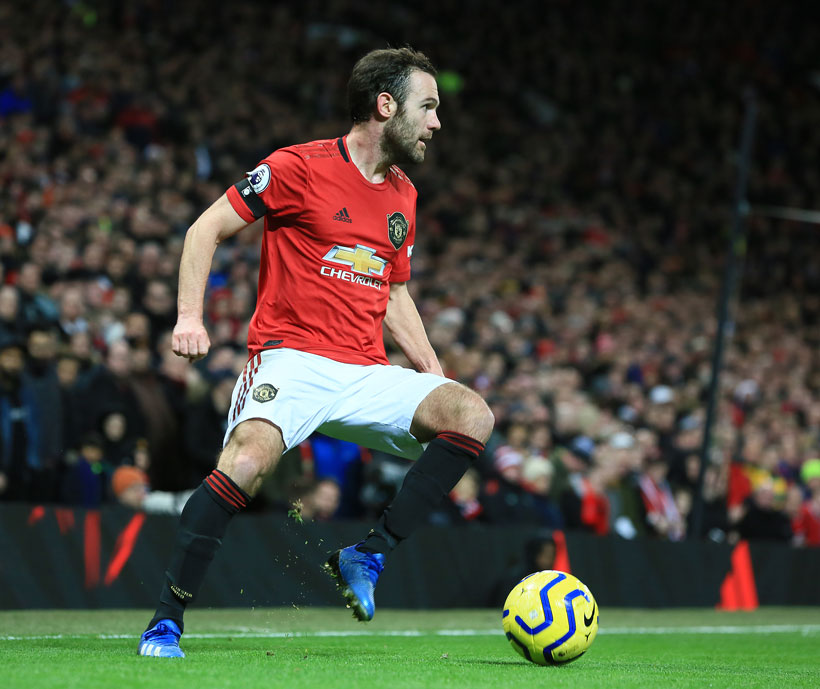 A draw before the break

Manchester United could not beat Wolverhampton at Old Trafford. Juan Mata, a starter again, was one of the best players of the match. He finished with a 94% passing accuracy. United will not play again until February 17.

Manchester United tied (0-0) with Wolverhampton Wanderers on the 25th game week of the Premier League. Juan Mata started on the initial XI for the third time in the last four league games and was one of the best of the Red Devils.

Before the game, the victims of the Munich air accident were honored (February 6, 1958). Mata was very participative from the beginning, moving through all sectors of the local attack. Juan, author of a decisive goal against Wolverhampton in FA Cup, was able to get another target against the men of Nuno, but his shot in the 60th minute went out. He ended the match with a 94% passing efficiency.

After a few very intense weeks - between Premier, FA Cup and EFL Cup - the competition will stop in England for a few days. Manchester United will play again on February 17, against Chelsea at Stamford Bridge.