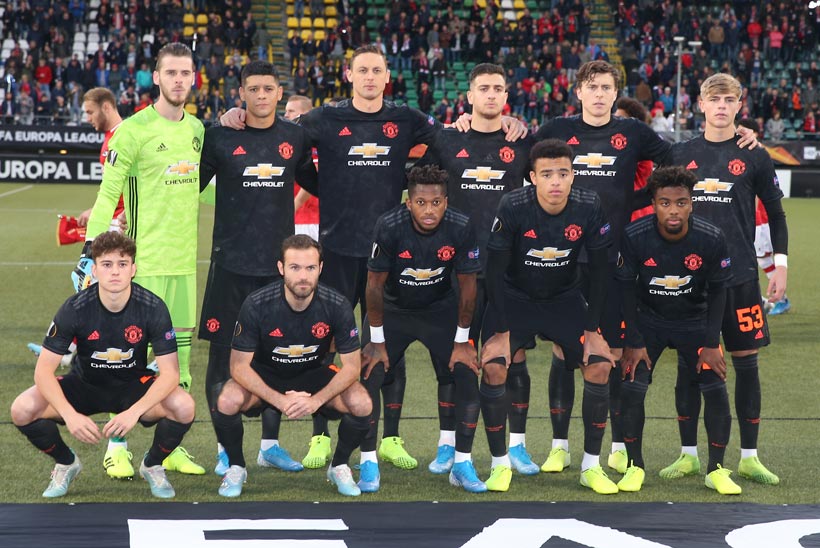 A goalless draw in the Netherlands

Manchester United was held to a goalless draw with AZ Alkmaar in game-week two of the Europa League. Juan Mata started the game and played almost the entire match. The Red Devils share the first place of Group L with Partizan.

Manchester United drew (0-0) in their visit to Cars Jeans Stadion to face AZ Alkmaar in game-week two in the early stages of the Europa League. With this result, the Red Devils climb to the first place of Group L, levelled to four points with Partizan.

Juan Mata, who played the final minutes in the victory over FC Astana, was in the starting XI for the first time in this Europa League. He played 83 minutes in which he scored a 95% pass accuracy. However, he could not influence the result. Manchester United never felt comfortable against the Dutch side, third in the league.

The next Europa League game will be important to decide the group. ManU will travel to Belgrade to play Partizan on 24 October. But before that, United faces Newcastle at St. James' Park next Sunday in the Premier League.