Anniversary at his best moment 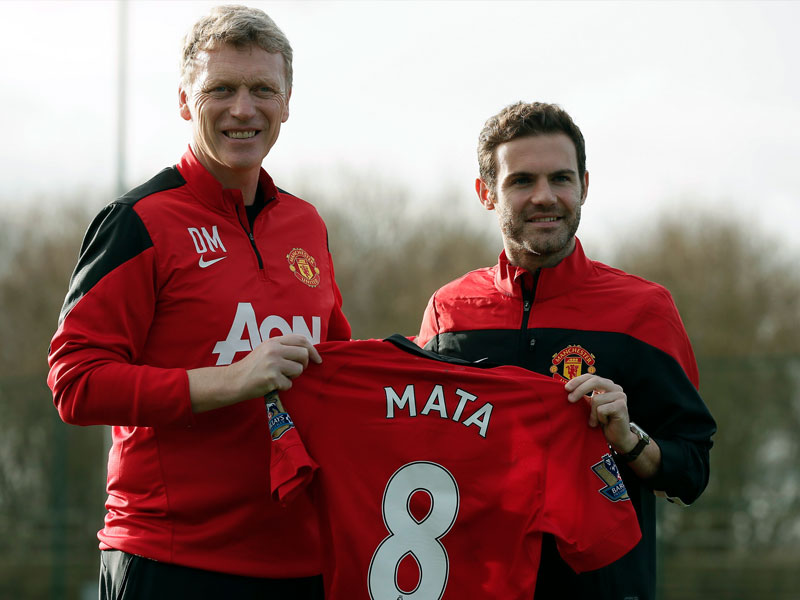 Juan Mata celebrates his four years as Red Devil in an excellent form. He has started 23 games this season. His statistics stand out in comparison with the most decisive Spanish midfielders.

This Thursday, 25 January, marks the fourth anniversary of Juan’s arrival at Manchester United. An anniversary that takes place in an excellent moment of form of the Spanish international. This season, the Asturian footballer has played 23 games since the beginning. He has three goals and four assists in 1,767 minutes.

Four years ago today, @JuanMata8 signed for #MUFC and made the smoothest entrance you’ll ever see…

These numbers find their true dimension if we compare them with those of other first-level Spanish midfielders who play near the area. Among those players belonging to top teams, only Saúl has started more games (27). Although the Atlético player has participated in fewer goals (5) than Juan (7).

Of the players picked in recent games, only Silva (11), Suso (9), Luis Alberto (9), Callejón (5) and Isco (6) have more assists than Juan, although all of them have played more minutes than Mata . In fact, most of them exceeds 2,000 mins. In addition, only Silva and Isco are in teams that, like United, will play the knockout stage of the Champions League.

and the best is yet to come ?? #MUFC pic.twitter.com/hmk0RbiIFI

In these four years – in which Juan has lifted a Europa League, a FA Cup, an EFL Cup and a Community Shield trophies – , footballers who have arrived at Old Trafford as a big signings, such as Di María, Depay or Mkhitaryan, have not overshadowed Mata, who is admired by the fans and consolidated as one of the referents in the squad.