At the gates of the 11th 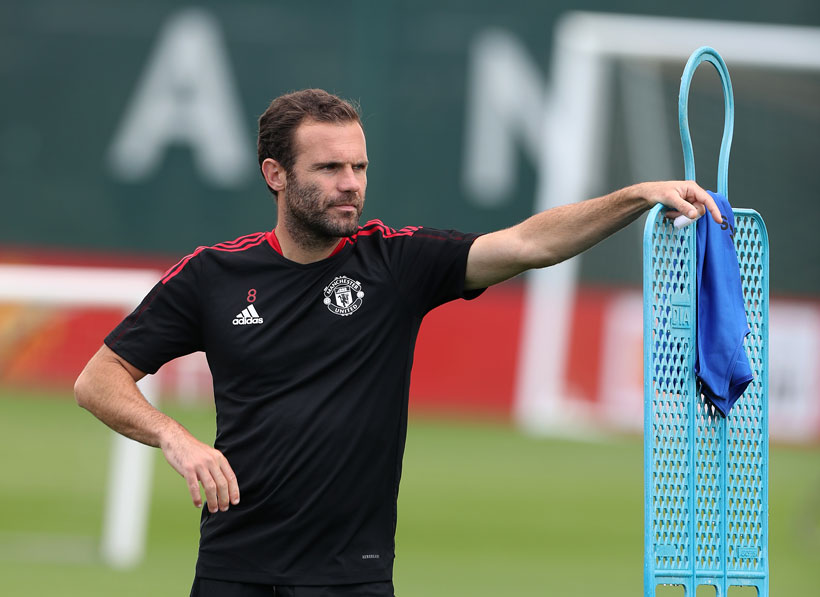 Posted at 21:52h in by Javier Brizuela

At the gates of the 11th

Almost ten years after his debut in the tournament, Juan Mata will start a new edition of the Premier League this Saturday. Manchester United will face Leeds United at Old Trafford. On the way to 300 games, he is the seventh Spaniard with the most matches in the competition (and adds 51 goals and 64 assists).

On August 27, 2011, with Norwich City as a rival, Juan Mata played his first game in the Premier League. His career in the competition could not have started better. He scored the third goal in Chelsea's triumph (3-1).

Almost ten years later, and after signing his renewal with Manchester United, the Spanish international faces his eleventh year in England. Once the friendlies are over, the Red Devils face their first match in the 2021/22 Premier League. It will be this Saturday, against Leeds United at Old Trafford. Mata, who started the 2020/21 season in great form (he was voted United's best player in September by fans), will try to shine again from the start.

Juan's statistics in the Premier League (51 goals and 64 assists in 271 games) prove his significance in the recent history of the tournament. Right now, the Asturian is the seventh Spanish footballer with the most amount of matches played in the Premier League. Cesc, De Gea, Silva, Azpilicueta, Reina and Arteta are ahead, but Mata has room to progress on this illustrious list. Only 13 appointments separate the '8' from Arsenal's current manager.

Beyond particular considerations, the great challenge in the coming months will be to help Manchester United win the Premier League again, a title that the entity has not won since 2013. And a cup that is still missing from Juan's spectacular record.