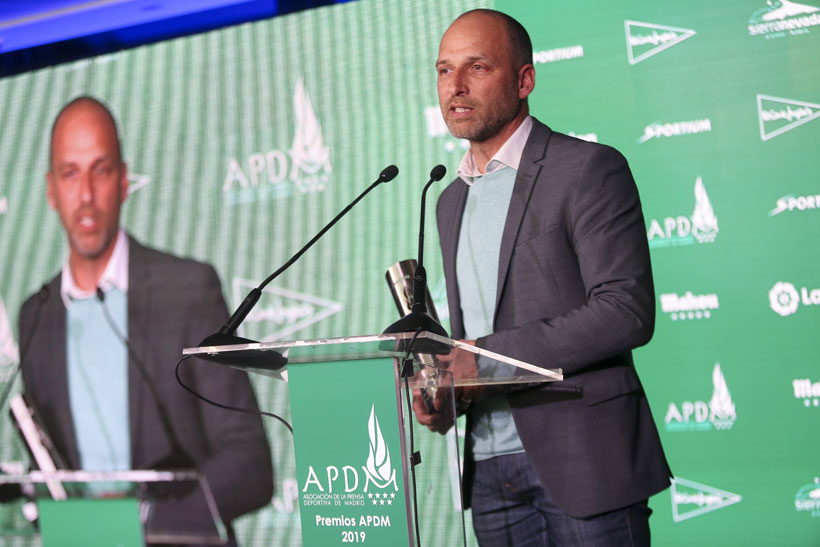 Common Goal and Juan Mata get awarded in Madrid

On their annual gala, the 'Asociación de la Prensa Deportiva de Madrid' gave their award to Juan Mata on Monday for his work at Common Goal. The acknowledgement was decided in December after a APDM meeting.

Manchester United's player received this award "for his aid work through Common Goal, to get players to donate 1% of their income to social causes". The award was picked up by Jürgen Griesbeck, co-founder of the movement.

Juan couldn't assist in person but he sent a video to the gala: "I'm sorry for not being able to be there in person. Thanks a lot for the award and the acknowledgement to Common Goal, a movement in which we try to make football a tool for social development and nights like tonight helps us have that necessary impact to convince other players to join".

In addition, the last Champions League final held in the Wanda Metropolitano was recognized as 'Best event of the year', for its contribution to the image and international projection of the city. The gala also served as a tribute to Blanca Fernández Ochoa and Mari Carmen Izquierdo.