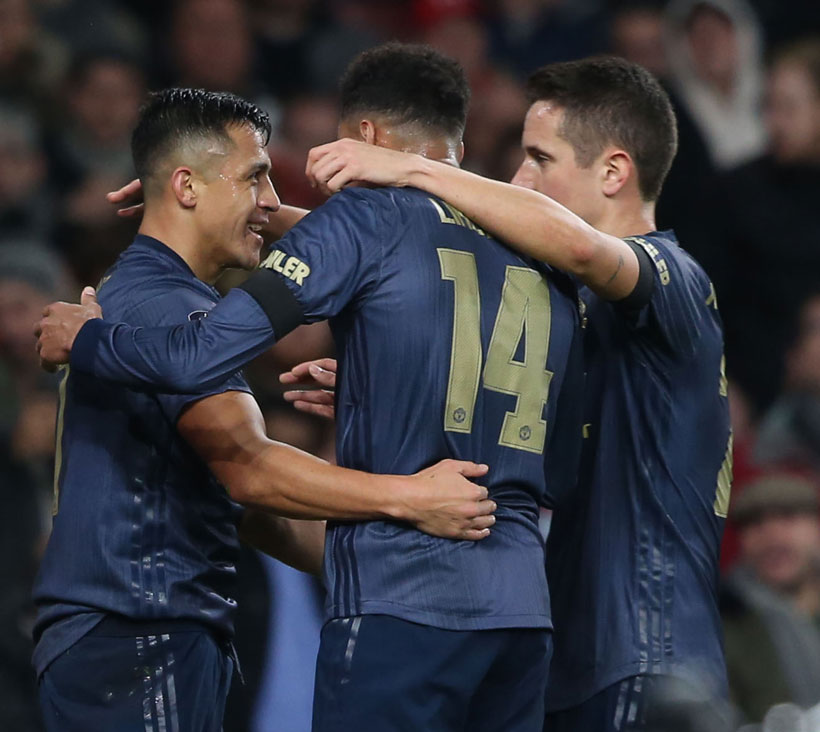 Manchester United reached the last 16 of the FA Cup on the day Juan made five years at the club. The '8' has scored 44 goals and 31 assists in 208 games. The Red Devils beat Arsenal at the Emirates (1-3) and achieved their eighth consecutive victory.

Manchester United qualified for the last 16 of the FA Cup after beating Arsenal at the Emirates (1-3). The Red Devils won one of their big rivals in the fourth round thanks to goals from Alexis Sánchez (minute 31), Lingard (33) and Martial (82). Aubameyang, before the break, scored the goal for the home side.

The result means United's eighth consecutive victory. They have won every game since Solskjaer took charge. In addition, the qualification for the last 16 coincide with Mata´s fifth anniversary since his arrival to Manchester. Five long years in which the Spanish international has played 208 games with ManU, scored 44 goals (eight free-kicks), has given 31 assists and has won four trophies (FA Cup, Community Shield, EFL Cup and Europa League).

After the Emirates victory, Juan will continue to aim to win the FA Cup for the third time. For now, on Tuesday, United will return to the league competition hosting Burnley at Old Trafford.