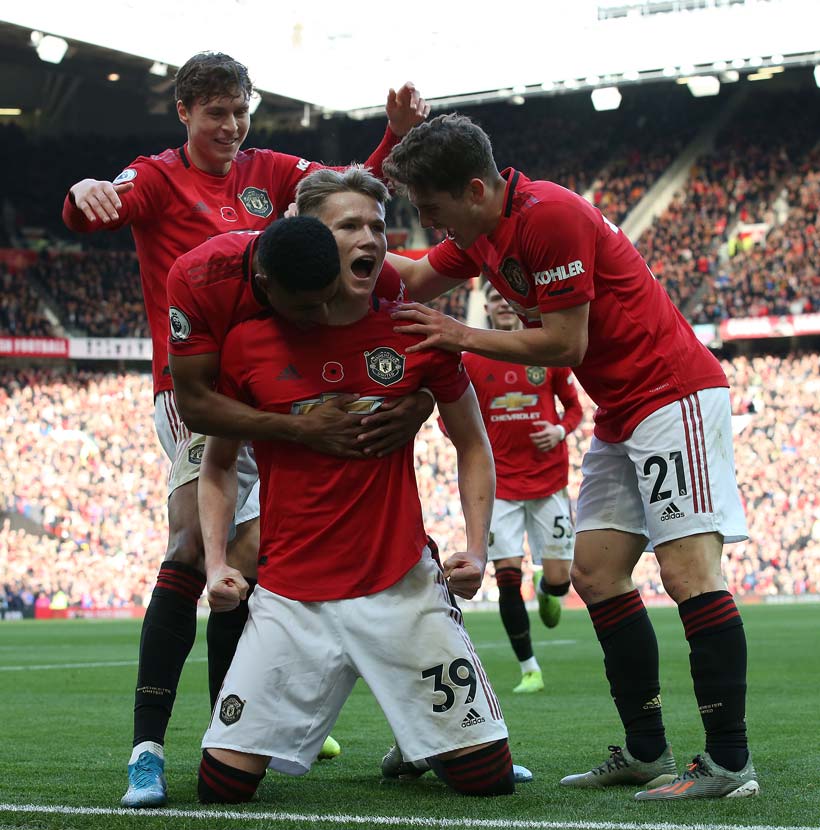 Happiness before the break

The win against Brighton at Old Trafford (3-1) leaves Manchester United at only one point from the European positions. The national team break will interrupt the Premier League until November 24th.

Manchester United gave continuity to the good image shown in the Europea League match against Partizan. The Red Devils won at Old Trafford against Brighton & Hove Albion (3-1) on the 12th game week of the Premier League. Juan Mata, a player who was crucial last Thursday, stood on the bench.

From minutes 17 to 19 United solved the match. Pereira and an own goal from Pröpper made the 2-0 on the score. A header from Dunk on the 64' gave some uncertainty to the match but it lasted very little. On the 66' Rashford made the third for the locals, who had the chance to enlarge the difference even more.

This 3-1 for Man United leaves the team at only 1 point from the European positions, this is something that gives some serenity to the team before the national team break. The Premier League will return for Solskjaer's team on November 24, day in which they'll have to visit Sheffield United.