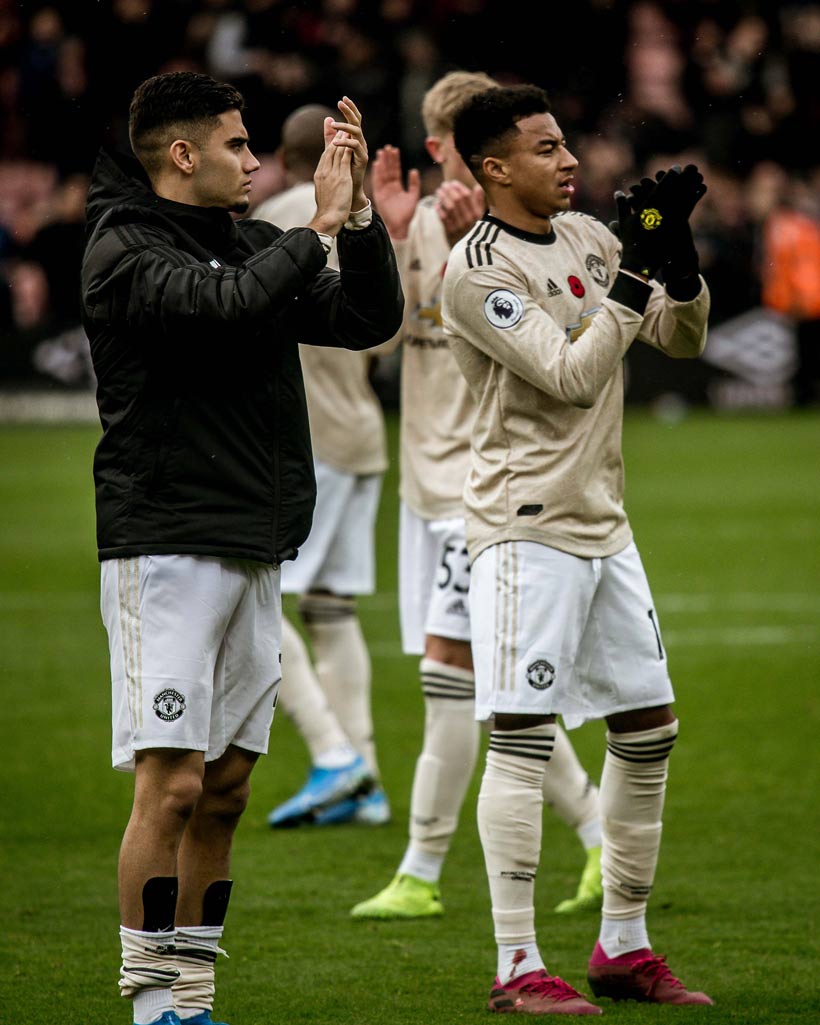 A good goal from the Norwegian before half time gave the win to Bournemouth (1-0). Solskjaer's team had won three consecutive times (Europa League, Premier and Carabao Cup). This Thursday they'll play at Old Trafford against Partizan.

After a good win streak, Manchester United lost in their visit to Vitality Stadium on the 11th game week of the Premier League. AFC Bournemouth won 1-0 thanks to a great action from Joshua King just before half time. United started the match well, but their control dissapeared before half time and King's goal was a big blow.

When the match began again the Red Devils went for the equaliser without success. Bournemouth defended their score and cut United's progression, a team that came from drawing against Liverpool and beating Partizan (Europa League), Norwich and Chelsea (Carabao Cup). This Thursday at Old Trafford Partizan comes to pay a visit and United must consolidate their Group L Leadership in Europa League.