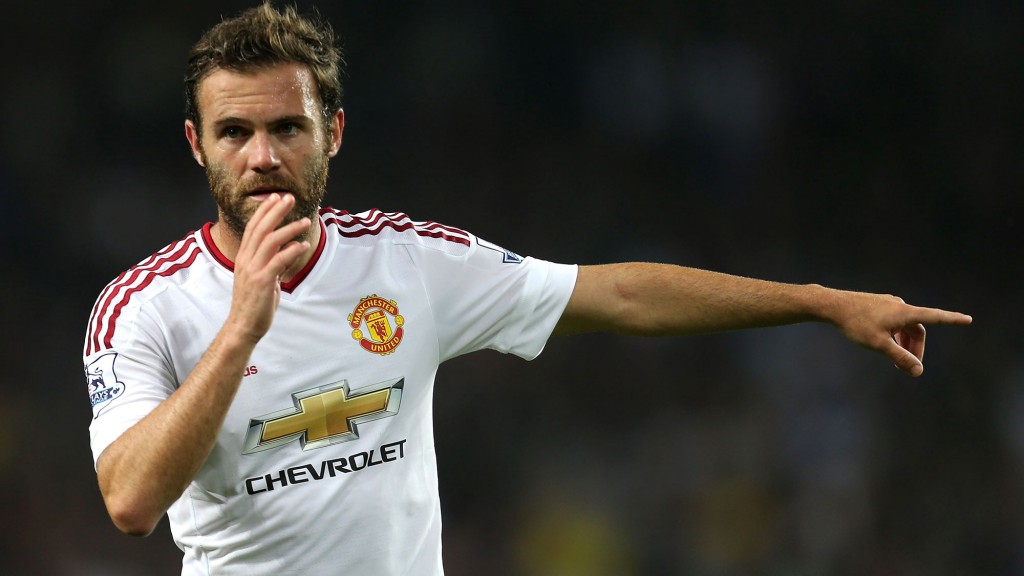 Man United’s player increases his presence on social networks and launches his own Youtube channel, where he will transmit all his experiences thanks to this new Vlog in which he will also propose all kind of challenges and initiatives to his followers.

Juan Mata, Manchester united player and Champion of the world and Europe with Spain, takes another step on his already high presence on social networks and launches his own youtube channel, the most popular video platform in which he will share all kind of experiences, personal and professional ones, challenges and secrets of his elite football life.

Juan Mata’s Youtube channel will have a great variety of content, but the most important one will be the Vlog (Video Blog) in which the player will analize in first person his experiences in Manchester United and on the Premier League, one of the most important competitions in the world and the most followed.

Challenges to his followers, games and plenty of secrets from a professional footballer will form part of this community that Juan Mata will create being one of the first players in doing this activity on social networks like Youtube, where very few players have invested their time and passion.

Juan Mata’s new Youtube channel means the opening of another social network window from one of the most followed players on the Internet. His personal blog called ‘One hour behind’, where he writes about all his experiences since getting to the Premier League, has millions of visits both from Spanish and International people. His social networks accounts on Twitter and Facebook have 4,8 and 9 million followers that like to keep in touch with Mata hearing about all his experiences in Manchester United. Mata is also on Instagram, where another 2 million followers want to be up to date with Mata’s experiences thanks to his photos.

In order to follow Juan Mata on his new Youtube channel it’s only necessary to search for his profile on Youtube, or just following a link from any other social network profile of his, and then suscribing to his videos!