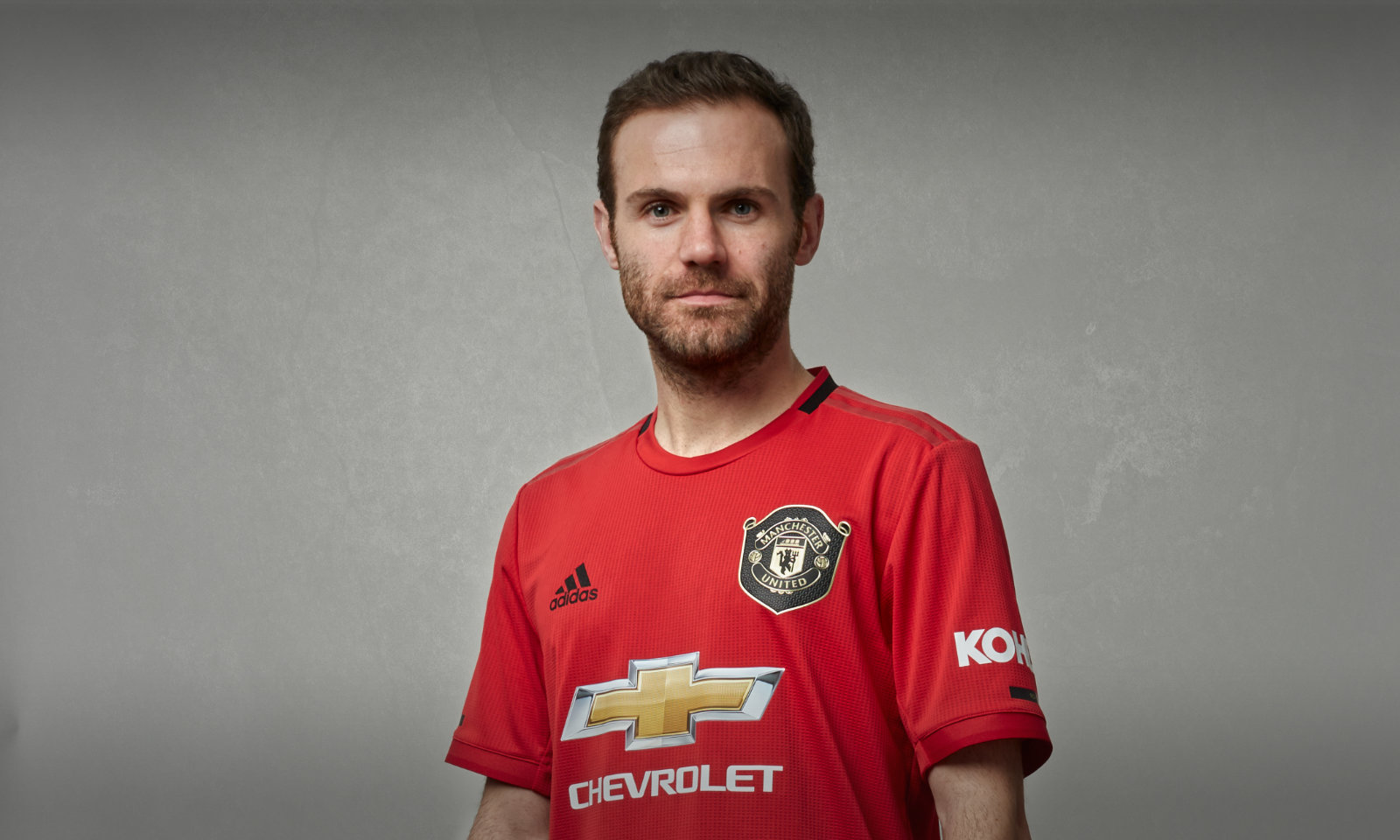 The international Spaniard, who ended his contract in June, has signed for two more seasons with a clause for a third. He has played 218 games with the English club (45 goals and 37 assists) and has conquered 4 titles.

Juan Mata has renewed his contract with Manchester United. The international Spaniard at 31 years of age, will remain at Old Trafford two seasons more, with a clause for a third possible year. Since his arrival to Man U on January 2014, Juan has been one of the references of this historic club, a Premier League emblem and a massive international impact at all levels.

Because the feeling of being a @ManUtd player is something very special. Unique. I’m really proud to sign a new contract and keep trying my best to bring the club back where it belongs. 🔴⚪⚫🙏🏼❤ #MUFC pic.twitter.com/9IORMF73EU

Mata has integrated himself perfectly in an institution that is proud of its history (Man U's track record includes 20 leagues, 12 FA Cups and 3 European Cups) and also ambitious when it comes to thinking about the future. United's history, to which the Asturian player pretends to keep on adding with football and goals, is marked by their member's pride of belonging to this club and the constant fight to reach the best achievements. This is a feeling that is shared by the fans, with which Juan Mata connected since the very first day of wearing the Red Devils' shirt.

At Manchester United, Mata has scored 45 goals and given 37 assists in 218 matches. It is the club with which he has played more games as a professional. 218 games let him conquer 4 titles (FA Cup, Community Shield, EFL Cup and Europa League). Also, statistics prove that Man United is better when 'the number 8' is on the starting eleven. Next season he will have more chances to prove it.