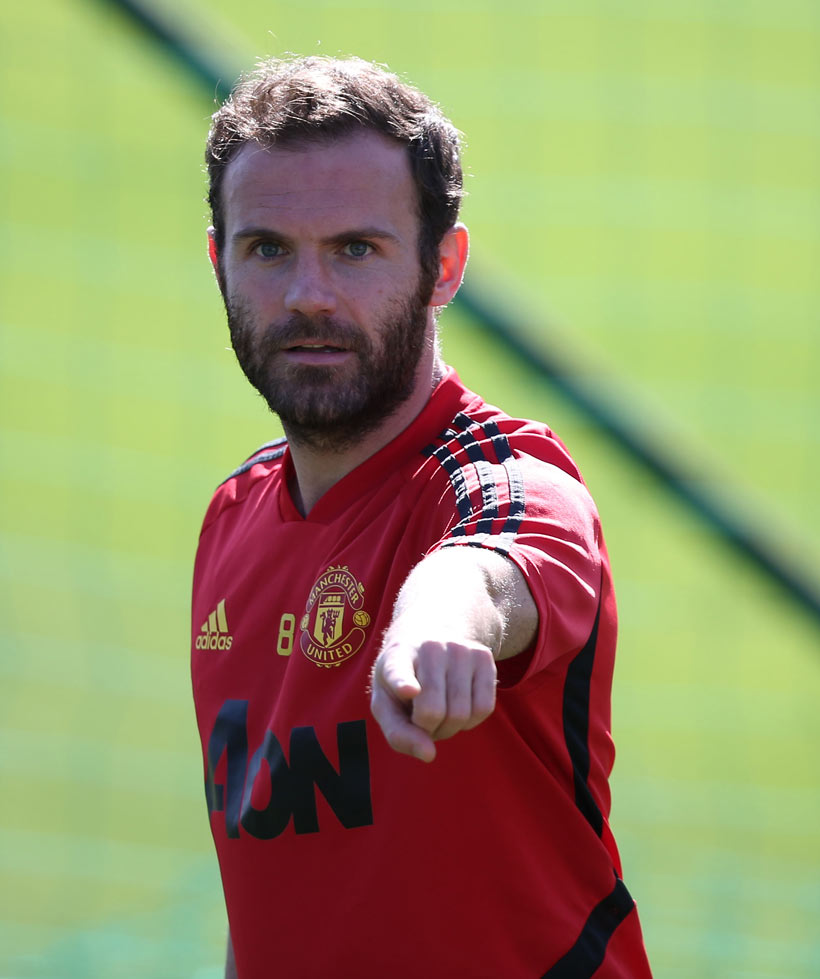 This Saturday, Manchester United will debut in the 2020/21 Premier League against Crystal Palace. It will be the tenth for the Spanish player. Since his arrival in August 2011, Juan has played 262 games, having scored 50 goals and assisted 62 times.

Next Saturday, Juan Mata will start his tenth season in the Premier League as United hosts Crystal Palace at Old Trafford. It will be the debut for the Red Devils for the 2020/21 season, that starts later than usual due to the disruptions caused by the Covid-19 pandemic.

Mata, who finished the last campaign being the man of the quarter finals of the Europa League, face new season in which he hopes to reach the 300 league games. Since his debut in the Premier League, back in August 2011 with Chelsea scoring a goal in the Blues victory over Norwich (3-1), Juan has played 262 games, scored 50 goals and assisted 62 times. Numbers that proves how important he is being in the last decade in the English league.

United rival will be Crystal Palace, that knows well Mata's quality. Apart from the goal in the FA Cup final in 2016, the Spanish International has scored a few goals to the south London side. In 2017/18 scored one of the four goals (4-0); in 2014/15 scored the winner at Old Trafford (1-0) and scored from the penalty spot at Selhurst Park (United won 1-2 in May 2015).