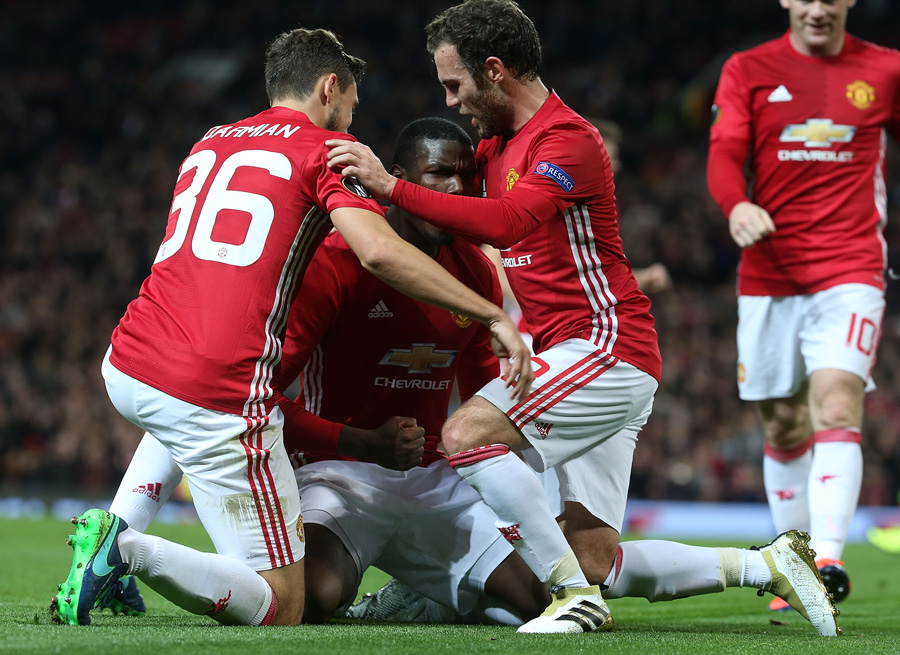 Two brilliant actions from Mata provoked the first two goals against Fenerbahce (4-1). The Spaniard, who will return to Stamford Bridge on Sunday, played a great match.

A fantastic result to boost the morale. Juan Mata’s Manchester United swept aside Fenerbahce (4-1) in the third round of the group stage in the Europa League. Juan Mata’s performance was decisive to balance game for the Red Devils. He participated in the first two goals. In the first one, Mata was fouled inside the area and Pogba converted from the spot; in the second, Martial, who was also fouled after a magnificent pass from the Asturian, did not miss the opportunity.

33′ – Another penalty for #MUFC! Mata plays a glorious pass to Martial, who is fouled by Ozbayrakli! #UEL

In the second half Juan could have put the icing on the cake with a goal, but this time was denied by Demirel. Apart from his decisive actions, Mata was very active during the match linking up the midfield and the strikers. He had a pass accuracy of 88% and United Twitter account named him as one of the three best of the game.

With this win United level on points with Fenerbahce at the top of the group A. Great news before traveling to Stamford Bridge on Sunday, a especial stadium for Juan.