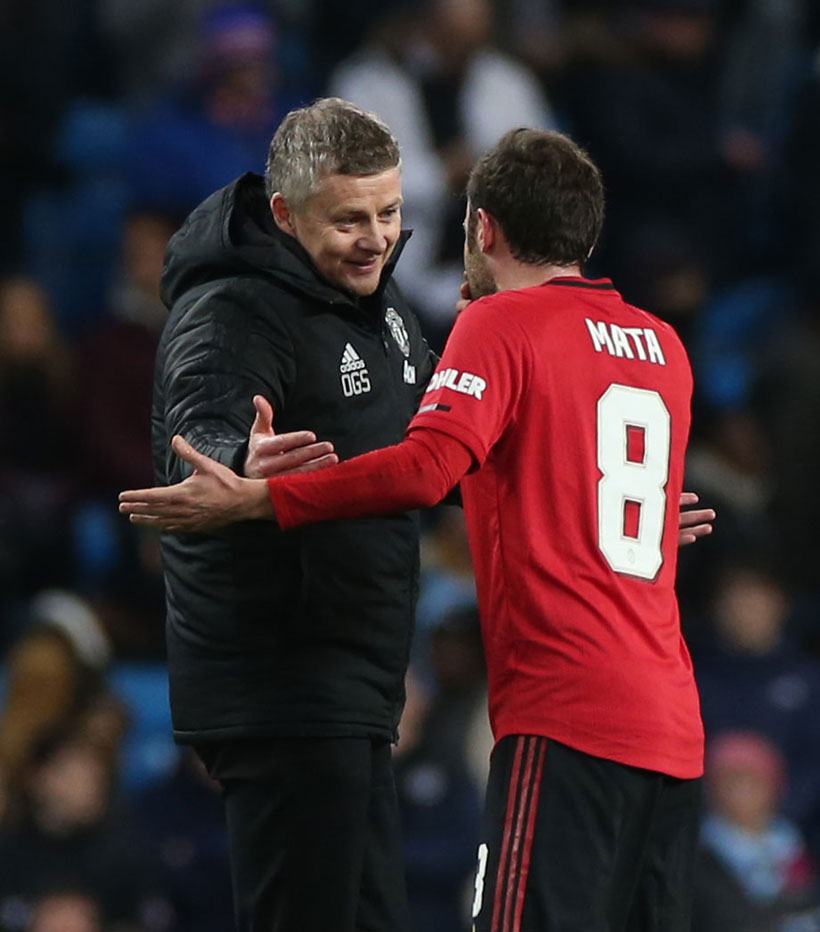 Just a goal away

Manchester United win (0-1) was not enough to reach the EFL Cup final after the 1-3 result in the first leg. The Red Devils were just a goal away.

Manchester United tried until the last minute, but it was a goal to force the penalty shootout. After the 1-3 of the first leg, the qualification for the EFL Cup final turned very complicated, but Manchester City had to suffer to reach the final. David de Gea´s great performance and a goal from Matic (minute 35) unsettled the local fans.

Here are the key moments from our latest Manchester derby 🎥#MUFC pic.twitter.com/OKxLyNAGnZ

Juan Mata, the scorer of a decisive goal against City in this same competition back in 2016, came on in the 79th minute and participated in the final attempt of the Solskjaer men. However, no one could alter the final 0-1.

The FA Cup victory against Tranmere Rovers and the one achieved tonight at the Etihad Stadium boosts the morale of the team for the last match before the winter break. This Saturday, at Old Trafford, Manchester United host Wolverhampton Wanderers.