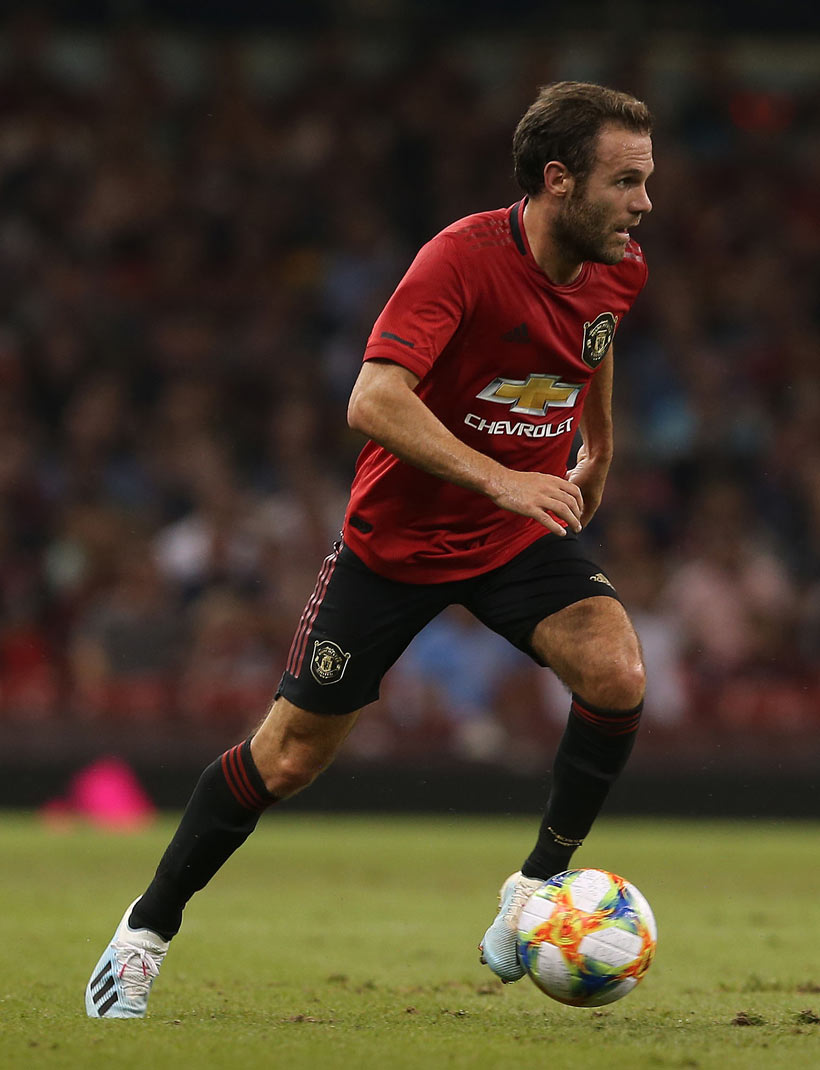 Manchester United ends its preparation on a high note

Solskjaer´s players beat Milan on penalties after finishing the 90 minutes 2-2. Juan Mata was in the starting XI in the last test before the start of the Premier League (next Sunday against Chelsea).

Manchester United beat Milan in the penalty shoot-out (5-4) after drawing 2-2 at Cardiff's Principality Stadium. The International Champions Cup game was the last test for the Red Devils before the start to the official competition. Marcus Rashford put ManU ahead with a nice personal action (minute 14), but Suso and Lindelöf (own goal) overcame the result. Lingard, 72 minute, scored the final 2-2. In the penalty shoot-out, De Gea saved the last penalty giving United the victory.

Juan Mata, who scored the winner against Kristiansund, started the game and played 64 minutes. He participated in some dangerous combination with his teammates, although this time his performance was not decisive.

After six games, five wins and one draw, United finishes unbeaten this pre-season after facing opponents like Tottenham, Inter or Milan itself. Numbers that gives them every reason to be optimistic thinking of the start to the Premier League. Next Sunday, at Old Trafford, United hosts Chelsea on their Premier League debut.